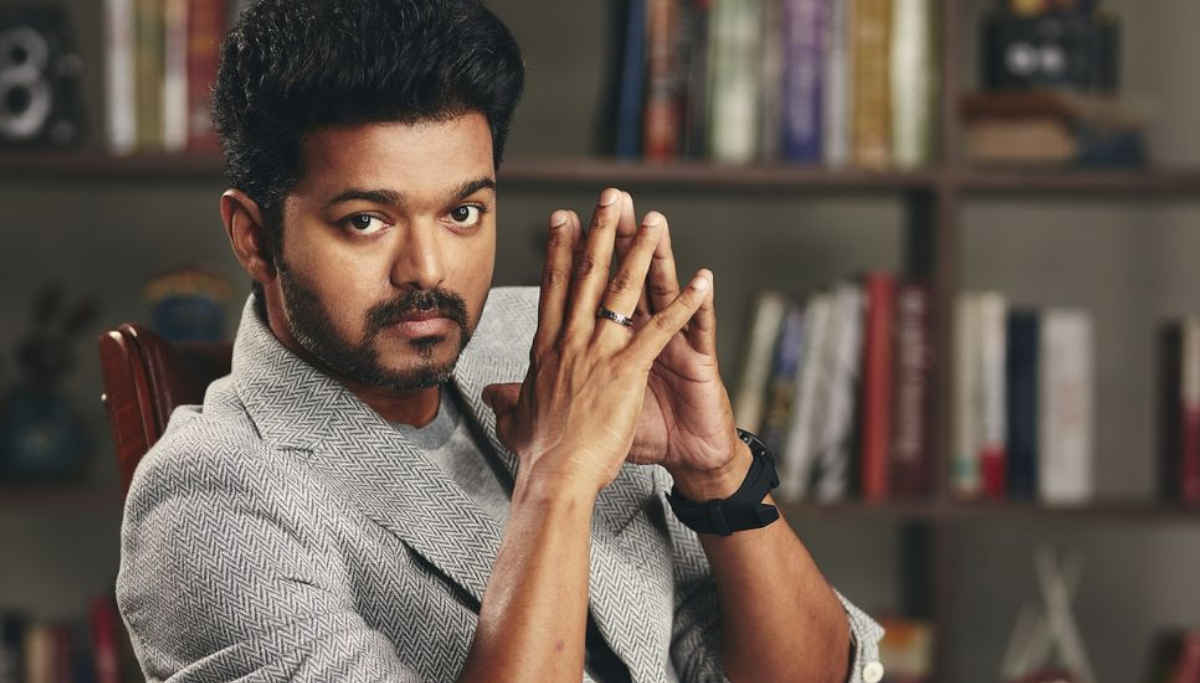 IT Raid in Vijay Residence

Rumors are flying high that IT sleuths are at Vijay's Payanur house again today. But now it is confirmed from sources that they are only there to remove the seals of rooms, drawers, and others, that were sealed during their last visit in February. Meanwhile, there is no update on the raids of the co-producer of Master movie, Lalith Kumar. With the Master audio release on March 15, these rumors are giving free publicity to it, which is set to be broadcast live on Sun TV from 6:30 PM.

After the surprise raid on the properties of Lalith Kumar, the co-producer of Master, rumors were flying high that it is to silence Vijay to not speak much in the function of the previous raids. He was picked up from the Master shooting spot in Neyveli to his Payanur house and continued investigation of nearly 24 hours. It was not usual for even an average person for IT investigations.

They only raid properties and ask the concerned person not to leave the spot or use the phone.  But they were picking up Vijay from the shooting spot of Neyveli mines, which is central government property and that too an actor like Vijay stature raised many eyebrows. Also, he was accompanied by the IT sleuths to his Payanur home for investigation.  But not a single rupee or document was said to have been seized from Vijay's house in Payanur and many other places.

Now with Vijay on a holiday trip with his family and to come only on March 15 for the audio launch, he is again in the news of IT raid.  Lalith Kumar is not only co-producing Master but also several movies, including Vikram's Cobra, Vijay Sethupathi's Tuqlaq Darbar, and also Kathu Vakula Rendu Kathal.

Are the rumors of IT raid again at Panayur is real, or the sources confirming only they are there to remove seals is correct, will only be known when the IT department clarifies officially in the evening.   But it is sure giving free and vast publicity for the Master movie and its audio launch on March 15.