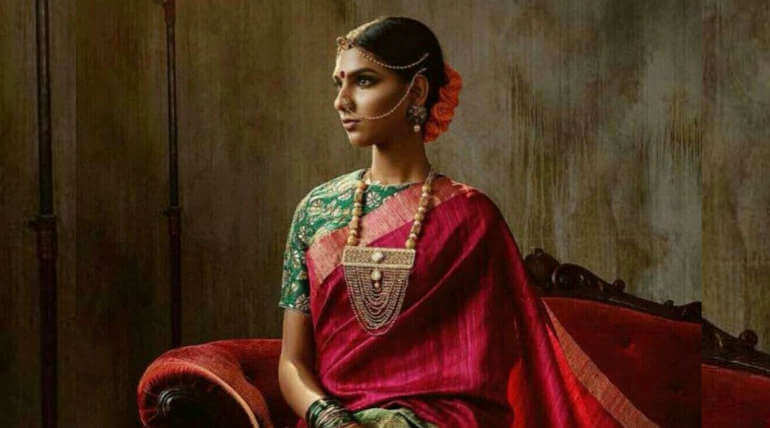 Kollywood’s youngest music director and “Kolaveri” fame Anirudh debuted in Dhanush’s “3” in 2012 as a music composer. Also, Anirudh had become a lucky charm for Sivakarthikeyan by composing super-hit songs for the actor’s first hit movie “Ethir Neechal” produced by Dhanush in 2013. The duo Anirudh-Sivakarthikeyan had then worked in many hit films thus becoming friends.  Anirudh’s BGM for Vijay’s “Kaththi” was highly appraised in 2014 and Anirudh’s song “Alumaa Dolumaa” for Thala Ajith’s “Vedalam” was a massive hit in 2015.

In these circumstances, the long-term desire of Anirudh to work for Rajnikanth has been fulfilled by Sun Pictures roping him as a music director of the Superstar’s most-awaited film being directed by Karthik Subburaj. Since Rajnikanth has recently announced his political entry, the movie is speculated to be a political-centric film portraying the prevailing political scenario in Tamil Nadu. To entertain the Superstar fans, Anirudh has to work a lot and Tamil Audience were forecasting a mass BGM to played in this movie too similar to that available in Rajnikanth’s previous films. Apart from being a music director and singer, Anirudh had taken a new avatar as an actor. It was already mentioned that Anirudh would pair up with Nayanthara in her next release “Kolamaavu Kokila” being directed by Nelson Dilip Kumar.

Now, the lady get-up picture of Anirudh has been going viral on social media. Anirudh fans got shocked after seeing the picture. In the viral picture, Anirudh was seen in a red saree attire sitting straight on a sofa and facing towards the right with light focusing on him. When looked for the first time, anyone could not believe it as Anirudh. Instead, they would mistake it for some saree advertisement.

However, no official announcement has arrived yet regarding the picture.

Speculations from Tamil cine industry suggest that this might be a special get-up for Nayanthara’s “Kolamavu Kokila” movie in which Anirudh himself composes music too. 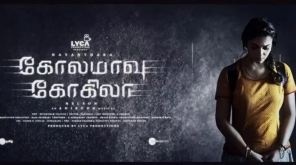 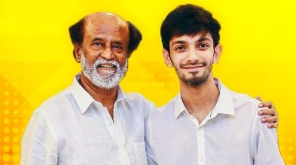