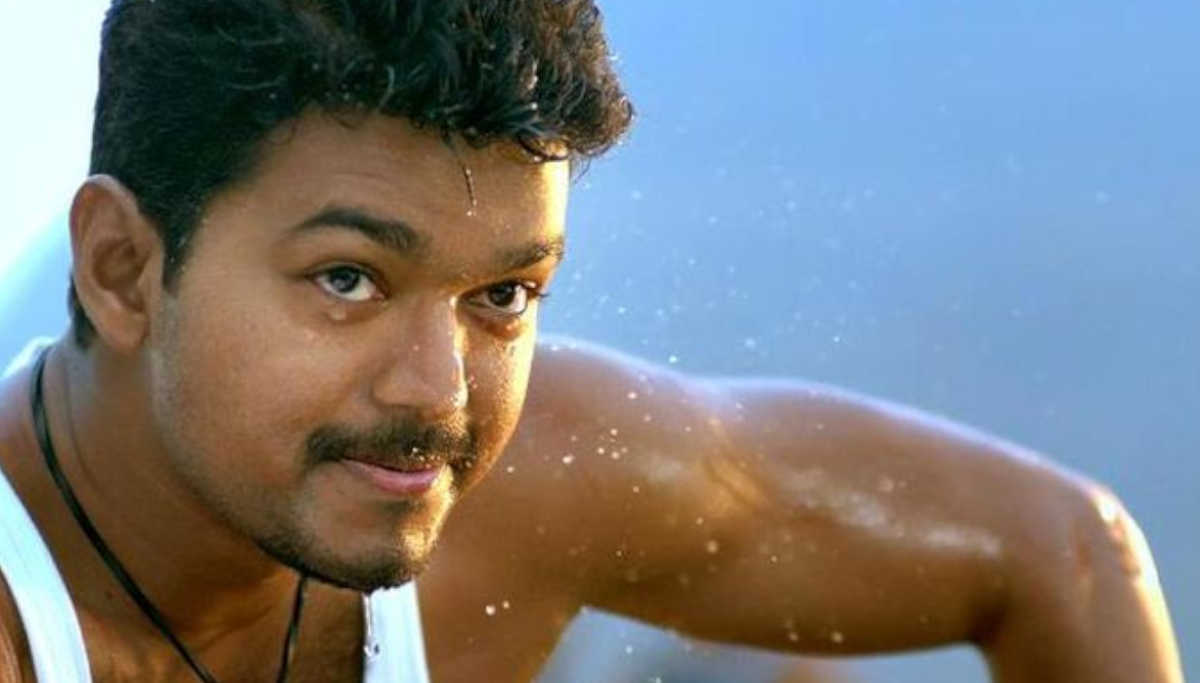 Thalapathy 65 to be directed by Sudha Kongara

Vijay 65 film producer is Sun Pictures is confirmed without a doubt.  But as far as the director is concerned, there were rumors of all sorts regarding it. There is a long list of directors from Vetrimaran to Sudha Kongara. Many were doing the rounds from the start of 2020. But only now it is almost confirmed that Sudha Kongara will helm Vijay 65 for Sun Pictures.

It is alleged that Vijay has seen the movie during a special show.  Being happy with the film, Vijay has agreed to do Vijay 65 with Sudhara Kongara.

Now the final decision will be soon announced by Sun Pictures as quickly as the Master shooting ends in the next few days.