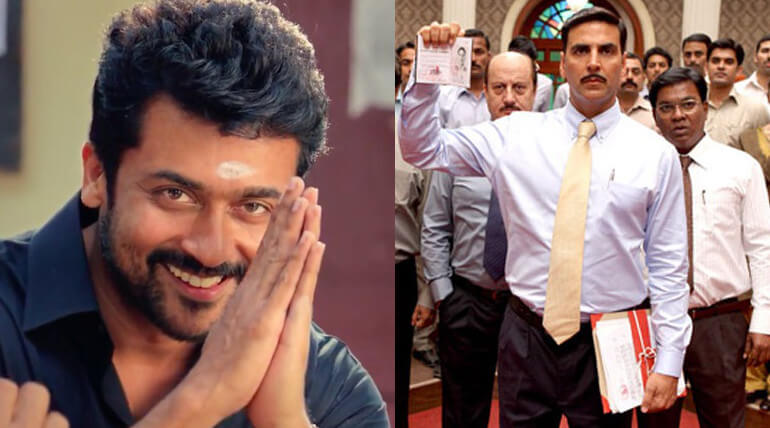 Suriya's upcoming Thaana Serndha Koottam is rumoured to be a remake of Bollywood block buster Akshay Kumar starred Special 26. After the release of the teaser, many of the audience confirmed it as a remake of Special 26. Earlier the team denied that this movie is not the remake. Now the director Vignesh Shivan had spilt the beans about the buzz.

The director confirmed in an interview that they have acquired the remake rights legally. But it is not scene to scene remake of the original. The real incident behind the original was taken and I have made in my own way.

Studio Green Gnanavelraja approached director to do movie for Suriya. Due to lack of time to write original script, this movie was adopted. The director was supposed to do Kadhu Vakkula Rendu Khadal with Vijay Sethupathi after block buster of Naanum Rowdy Thaan. As the star had to sign other project Vignesh Shivan's project was put on hold.