A gore accident at the shooting spot of Indian 2 killed three and injured around 9 crew members of the movie set. Now, with deep pain, Kamal Haasan pens a letter to Lyca.
Indian 2 accident: Kamal strongly poses pain on Lyca via letter: Ulaganayagan Kamal Hasan’s letter to the Lyca Production shows his depth of inner pain towards the accident that occurred last week.
Indian 2 mishap has been the talk of the country a week back as three assistant workers lost their lives due to the crane clash in the shooting spot at Chennai. It is said that Kamal and Kajal Agarwal are just 10 seconds away from the collapse, or else even they too have attained the fatalities list.
However, the loss is irrecoverable, and pain is unerasable for the family of the fatalities. Whoever whether hero or scrap level worker safety comes first in every job they do and Kamal Haasan sticks to the point even after a week.
Yes, the infinitely talented Kamal Haasan strongly pens a letter to the Indian 2 producer Subaskaran of Lyca Productions about the measurement of safety standards on the sets. The Makkal Neethi Maiyam leader Kamal tells to all the producers out there in the film industry not to step out and produce a film until there are no safety measures plus ensure the availability of insurance audits in case of emergencies.
Kamal Haasan pens a letter stating Lyca Productions to ensure the following: “With a deep sense of anguish, I write this. The events that happened on the night of 19th February 2020 continues to haunt. People with whom we were laughing, eating, and working together are no longer there, and the realization that they will never be back is most remorseful.
I was just a few seconds and fewer meters away from the spot where the mishap occurred and miraculously escaped from joining the list of fatalities. I can hardly express my trauma and agony in words. Our ability to compensate can and should never be equated to our sense of responsibility.
With so many human lives involved in a shoot, the paramount importance for the Production is to ensure the safety of people involved in the shoot. Accidents of this kind only destroy the confidence and belief of the entire team, in the Production team. I want to understand the steps taken by the Production team to ensure the safety of the artists, crew, and other technicians involved in the shoot and also the kind of insurance that the Production team has taken.
Any loss, cost, damage, risk has undergone on account of the Production team failing to carry out what they ought to have carried out has to be compensated in full and at the earliest.
As Producers, you should ensure the best of medical help to each of those who have been admitted and provide the affected families your utmost support during this time of need, both financially and emotionally.
You should ensure to implement all guidelines on safety and institute an audit process to assess safety standards at shoot locations before the commencement of any shoot. Only by such positive and proactive steps, the Production team can demonstrate its diligence in adhering to safety requirements and thereby restore the confidence of the cast and crew (including me) to report back for the shoot.”
Your’s truly,
Kamal Haasan.
This initiative of Kamal will undoubtedly lighten up many lives and will be perfect last respect to the Indian 2 fatalities. Beyond all, Kamal’s shoot provoking against production companies to restart the shoot will help other artists and co-workers to ask for safety measures boldly in further productions. 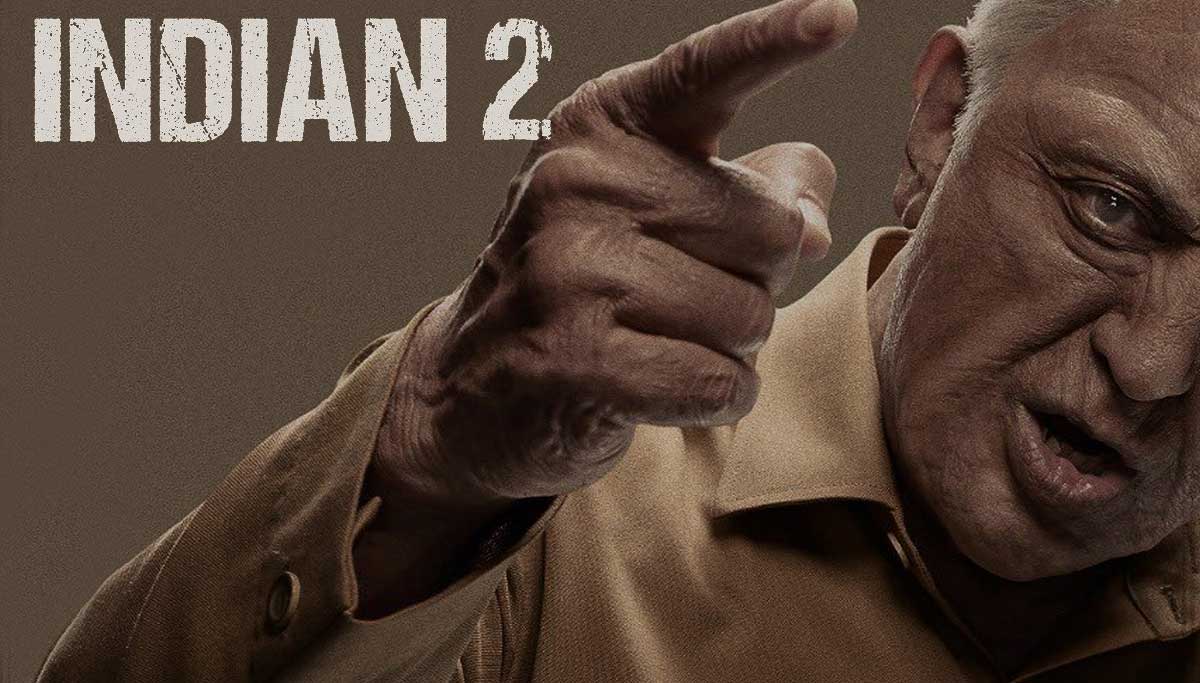