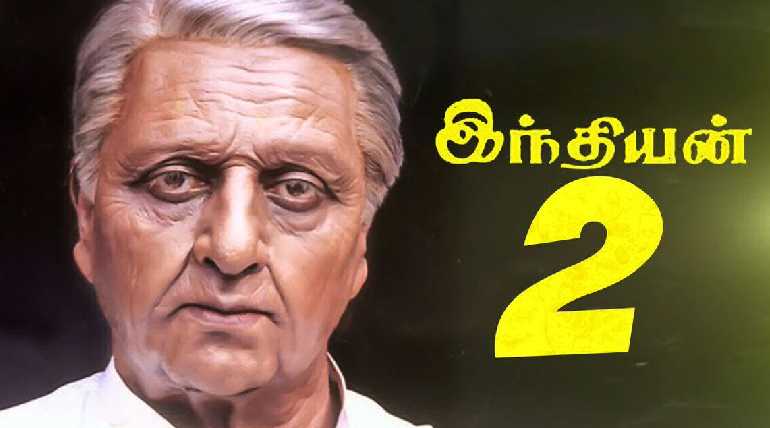 Kamal Haasan and Shankar combo is back after 2 decades with blockbuster sequel Indian 2. Kamal Haasan who is busy wrapping his Vishwaroopam 2 is getting ready for tour across the state as a political journey. The actor who had done amazing role in Indian is all set to make it again.

It is unclear whether Kamal will be portraying the same character of everlasting Sethupathy, will the movie start from where it ended or the movie has a fresh new plot. The original version had showed Kamal Haasan as freedom fighter and he kills who are corrupted in the society including his son at his age-old days like purging the field.

Director Shankar had started the film at Taiwan and as a promo the team released the balloon there. The makers had planned to shoot the movie at Taiwan and China. We can recollect, the first part of the movie was ended showing Sethupathy calling Indian police from Hong Kong and stated he will come where ever corruption happens.

The 1996 block buster Indian featured Urmila Matondkar and Manisha Koirala in female leads. Now we hear the team is in talk with Nayanthara to pair opposite Kamal Haasan. Indian 2 to be bankrolled by Lyca Productions, the movie to have Isai Puyal AR Rahman for music.

Meanwhile Shankar had tweeted Rajinikanth starring 2.o teaser is getting ready at Los Angeles and to be released soon once CG works get completed. The movie is slated as April release and it is expected Indian 2 will go full-fledged after 2 point 0 release. 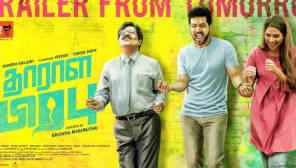 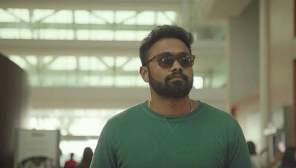