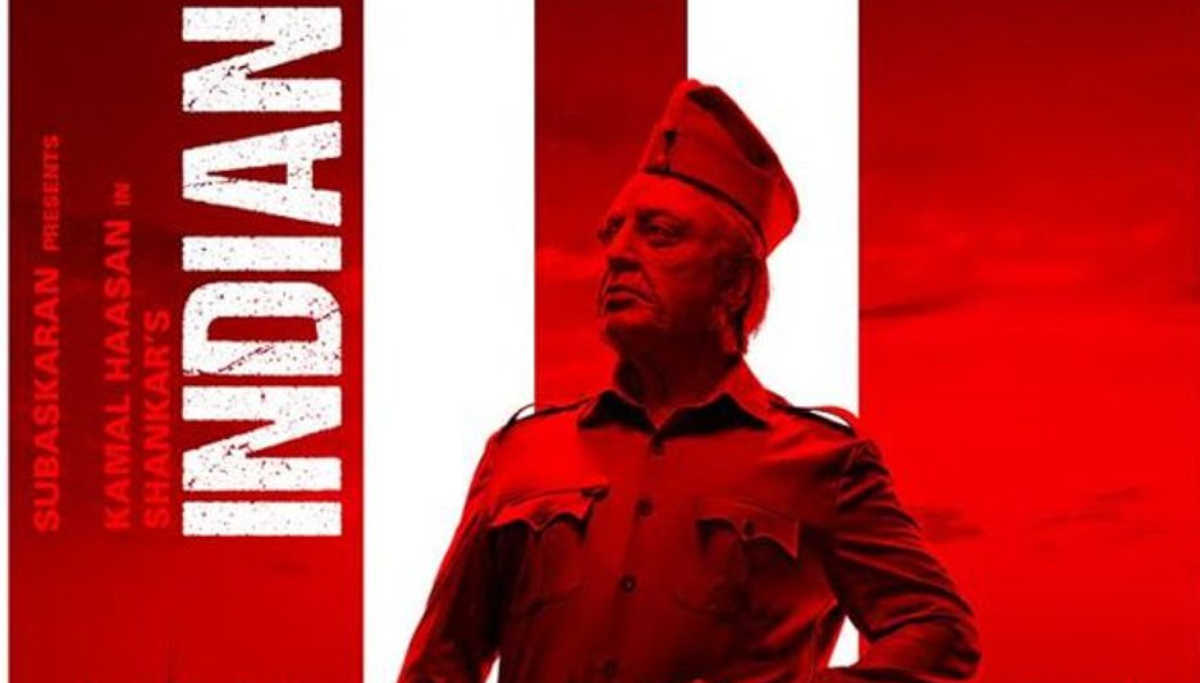 CBCID Summons Kamal for the death of three in the Indian 2 film shooting: CBCID police have issued summons Kamal Haasan to be present for investigation on February 3 at the Chennai Police Commissioner's office.

It is after the completion of investigating of seven persons regarding the death of three-persons during the Indian 2 film shooting. Since Kamal is the hero of the film and was there until a few minutes before the horrific accident occurred, it is now called by the police to ascertain the cause of it.

The CBCID police investigated director Shankar of the Indian 2 movie at the commissioner's office in Vepery, Chennai, recently. Now they have summoned the veteran actor to come for investigation before the CBCID police tomorrow.

Meanwhile, the anticipatory bail petition of Lyca productions manager in charge of Indian 2 is coming up for hearing in the Madras High Court today, March 2.  Will judge Seshasayee grant anticipatory bail today or not will be known soon.

All of these happenings are due to the crane crash during the Indian 2 film shooting in Nasrethpet near Chennai.  At 9:30 PM on February 19, suddenly, the crane crashed on three people and killing them on the spot. One of them is the assistant director of Shankar. Nine more were injured and treated in hospital.

How the further CBCID investigation will fan out and who all will be arrested as the cause for the accident that killed three persons will be known soon to the people.