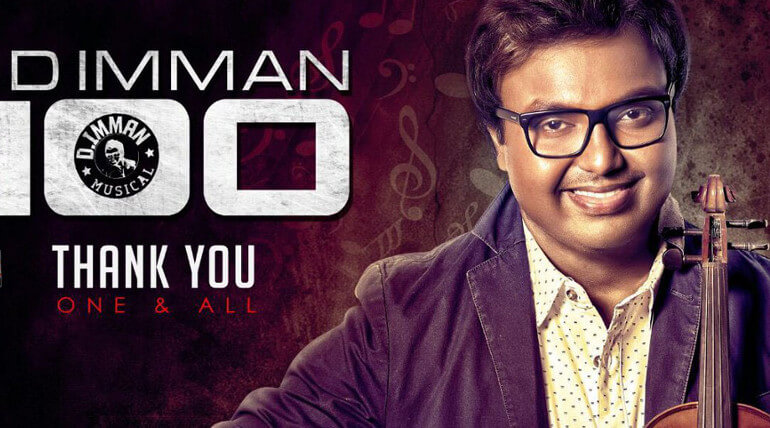 The much anticipated India's first space thriller which was all set for Jan 26th release is said to be pushed back. As per some reports, the movie was opted out from Republic Day race as there are several movies lined up for release on this week end.

Meantime, the team is busy promoting their film Tamil as well as other regional languages. Jayam Ravi is chatting live in FB with his fans about today and Imman is meeting Media friends as this movie marks his 100th album. The songs of the album had received overwhelming responses and being chart buster too.

His career had started from Vijay starring Tamizhan in 2002 and completed 100 movies so far. He thanked press and media for support and said this long journey is not possible without them. He recalled 15 years long career and reaching out milestone of 100th movie.

I did not come from the film background; this 100th number is a great for me and might not be happened without supports. There are no other intentions to arrange this press meet other than thanking u. I thank my parents, Gurus and audience unconditional support in this occasion. He remembers each and every teacher who taught him music and thanked every technicians besides him.

The postponement of the movie is reported to be about the financial issues and experts feel the makers have missed an important week end.

Imman's upcoming movies include Bhogi, Vanangamde, Naan Thaan Siva, Sivakarthikeyan's untitled project, Karthi's Kadai Kutty Singam and others. The talented composer is said to have signed for other projects too. 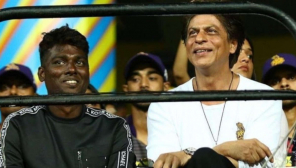 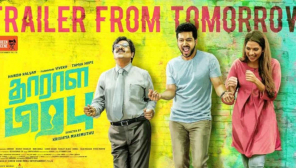 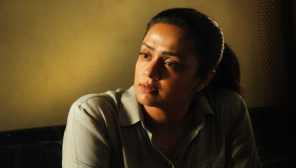