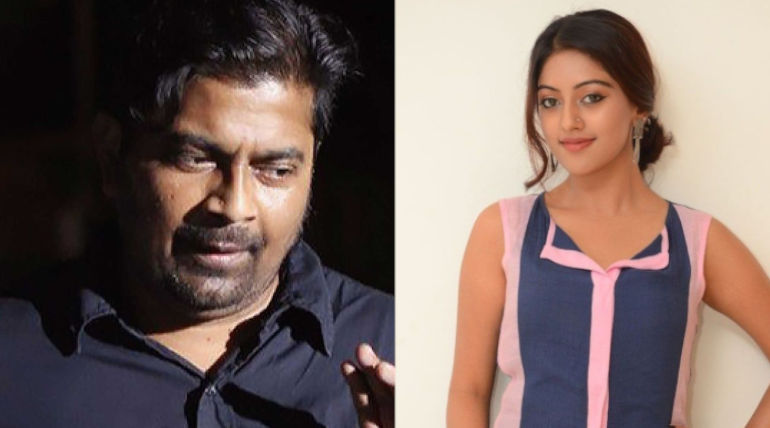 Mysskin, after Thupparivaalan, gave a come back with his new movie Psycho that has Udhayanidhi Stalin, Aditi Rao Hydari, and Nithya Menen in the lead roles. The movie Psycho is the most expected movie from Mysskin, who is famous for his psychological thriller movie in recent times.

Under the funding of Double Meaning Production's Arun Mozhi Manickam and background score of Ilaiyaraja, Psycho is running in theaters now. As Psycho becomes the recent sensation, the movie team has given an interview with a popular Tamil Nadu TV Channel.

Mysskin detailed the incident; Anu Emmanuel responded a harsh reply to Andrea when Andrea advised Anu to be careful while being in an escalator that her Kurti could be stuck in the escalator. For that, Anu replied to her to mind her own business, said Mysskin.

Later, Mysskin came to know about the incident that happened and scolded Anu as she was just an emerging actress, and she shouldn't have reacted in such a manner with a senior in that industry.

While commenting about the same in the interview, Mysskin said that he could have broken a pumpkin on Anu's head in that situation, if he had one at that time.

Though it is a controversial comment, it shows how Mysskin values the seniority in his field and makes his team to do the same.