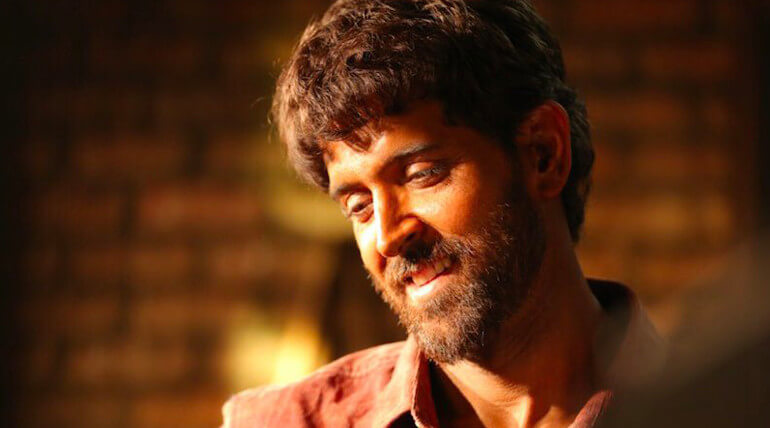 Hrithik Roshan new look was revealed for his upcoming Super 30 movie which is about Bihar's Mathematics genius Anand Kumar biopic. Super 30 is an educational coaching program started in 2002 at Patna by Anand Kumar under the banner 'Ramanujan School of Mathematics'. It identifies 30 deserving talents from economically backward sections and shapes up them for IIT.

The still released by Hrithik Roshan this morning shows a bearded star smiling at something looking down. Phantom Films is producing the film and 'Queen' fame Vikas Bahl is helming the project. The movie had started with pooja last month on the auspicious day.

Now the film shoot had started in Beneras. Film Maker Anurag Kashyap recently said he had heard the script of Super 20 and told it is a massive.

Hrithik Roshan shared "And the journey begins.. #Super30". 'Krish' star had earlier requested blessing for his first attempt as teacher. His first look seems he had easily converted for the role as teacher.

The movie will be shot at Patna and Mumbai after Benaras schedule. The makers planned to release the movie on Jan 25th, 2019. The rest of cast and crew including the female lead are yet to be announced. 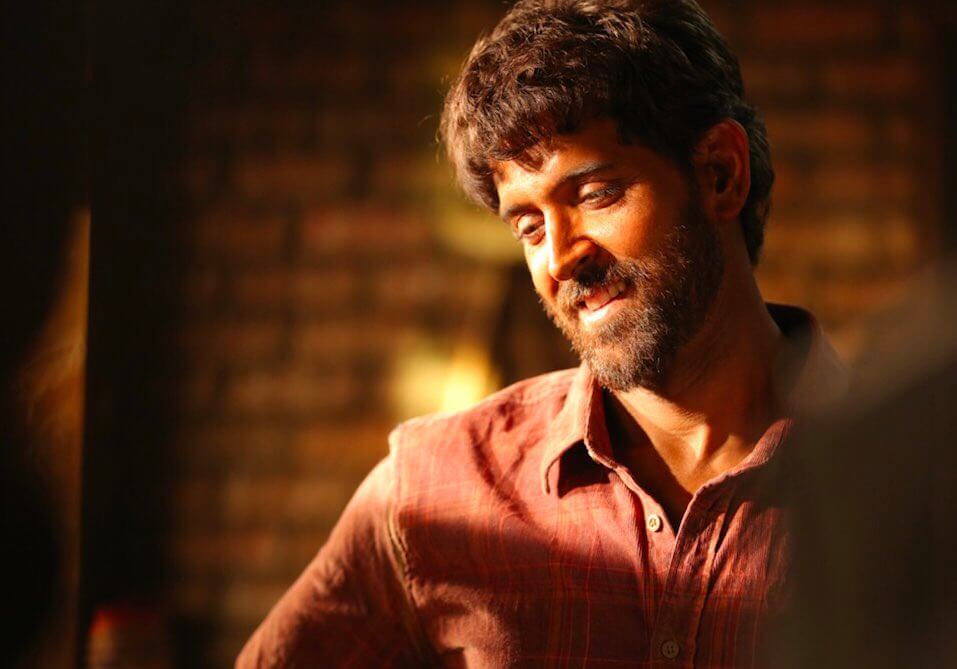