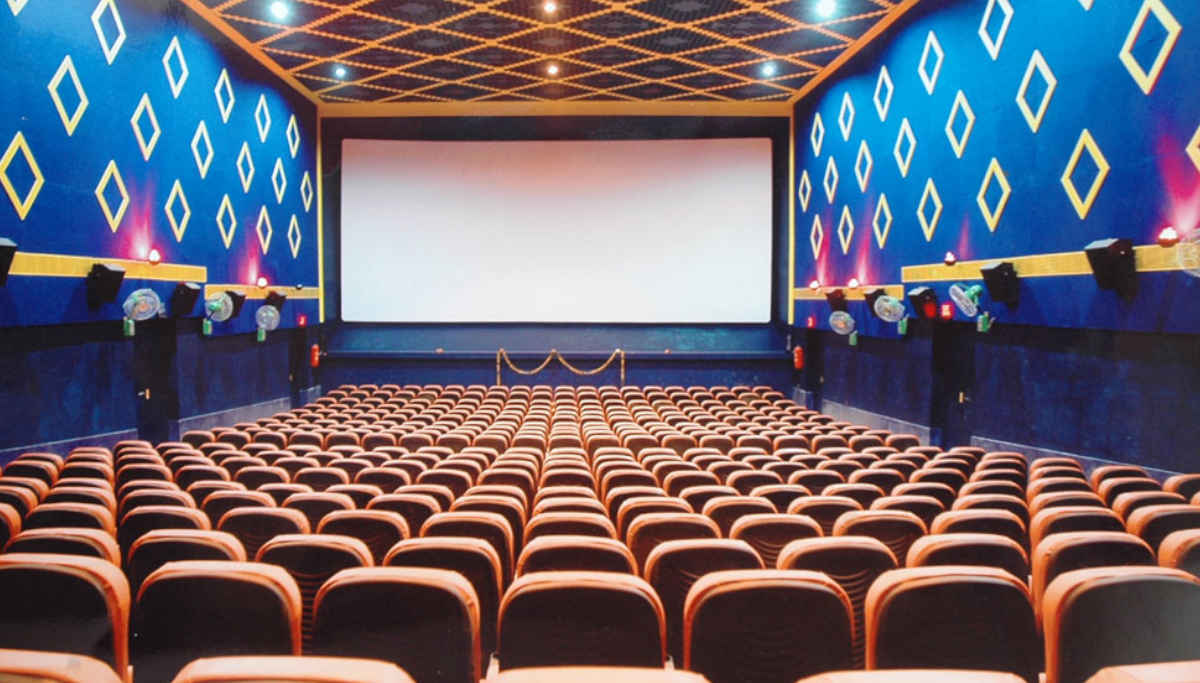 Testing times for Tamil cinema due to coronavirus is causing hundreds of crores loss for only the two months of March and April. Theaters shut, the shooting stopped, actors in self-quarantine, daily cinema workers struggling for a square meal, and more are the other worries. More than 100 years after the first silent Tamil film Keechika Vadham hit the screens in 1918, Tamil cinema has seen such a crisis before and come out strong.  But the uncertainty that the coronavirus is causing a huge crisis that it could be the worst of all for Tamil cinema so far.

Tamil cinema or Kollywood, as it is famously known across the world, is only next to Hollywood to release more than 200 films every year. And experts say that more than 100 crores of business are lost due to films not releasing in March alone. Also, ancillary businesses related to cinema accounts for another 50 crores loss. Put together the loss due to the non-release of movies in theaters amount to rupees three hundred crores only for the two months of March and April. It is apart from the 50 crores approximate interest costs for the movies which have stopped shooting due to the lockdown.

The worst affected in the Tamil cinema field are again the daily laborers who get paid Rs. 500 for one-day shooting. It is a common sight in Kodambakkam, where a huge crowd of junior artists and others wait for their chance daily to earn Rs. 500.

Now they are all at the mercy of only FEFSI, and the donations by Surya and Siva Karthikeyan among a few others could be of little solace to them. Also, the other significant affected people are the theater workers who, without work, may not get their pay for the period and could lose their livelihood due to it. These kinds of happenings are more going deep into the Tamil cinema world.

Tamil people are now enjoying the Tamil movies in OTT or over the top media services like Amazon Prime, Netflix and others. The market pundits expect big hero movies to come first after the end of lockdown as it will bring the audience back to the theaters braving the coronavirus threat. It is because small budget movies may not attract the people much to risk the coronavirus and come to theaters.

The problem is, will the big hero movies risk huge investments by releasing first to test waters as if it goes negative, it may cause a considerable loss to not only producers but also the distributors, theatre owners, and others. The big hero movies waiting for ready release are Vijay's Master and Surya's Soorarai Pottru. Will they bite the bullet is the question not only for the heroes fans but also for the general public.

But the Tamil cinema with its creative artists and deeply rooted survival instincts has overcome in the past and will also succeed in this corona crisis and come out with flying colors soon.