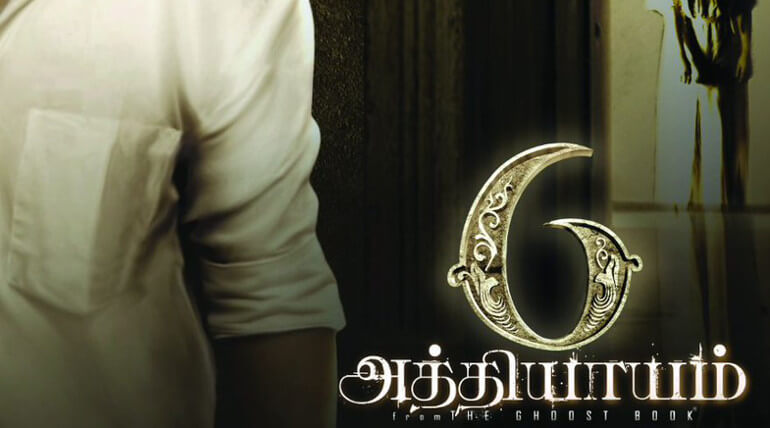 The horror anthology 6 Athiyayam which has 6 horror short stories in one movie is set for release in Feb 23rd worldwide. Six directors have penned the script and helmed the project.