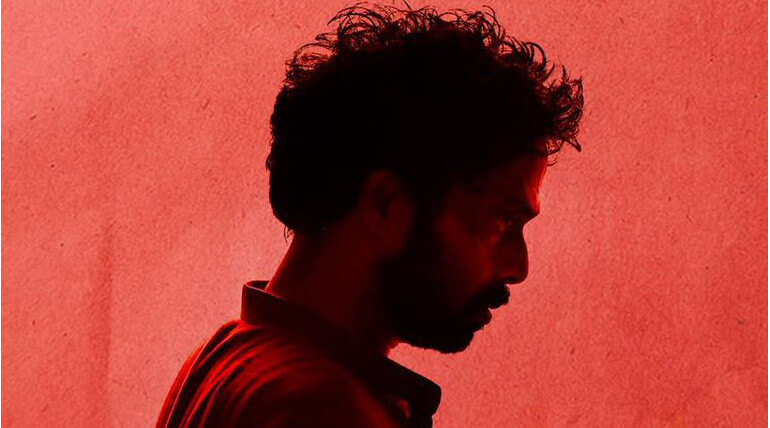 Sam CS had signed for tuning music while Maanagaram costume Designer Praveen Raja is associated with this project. Vikram Vedha fame Sam CS was excited to associate with this movie and said soon the film will make big news. He also adds he is looking forward for this cult movie.

The film is touted to be out-and-out romantic thriller and director is confidence about his script and said his film will give audience a new experience. It also touches the gangster thriller that is said to be handled in unique manner.

Guru Somasundaram had attracted audience with his performance in Jigarthanda, Joker, Aaranya Kaandam and Thoongavanam. It is said the team had impressed with the actor's performance in a complicated six minute shot which he had done in a single take.

Chandini Tamilaran, Johan Vijay, Vishakan, Bhuvana Chandran and others are among the casts. A Rajesh is taking care of art works while Sam is a stunt choreographer for the movie.