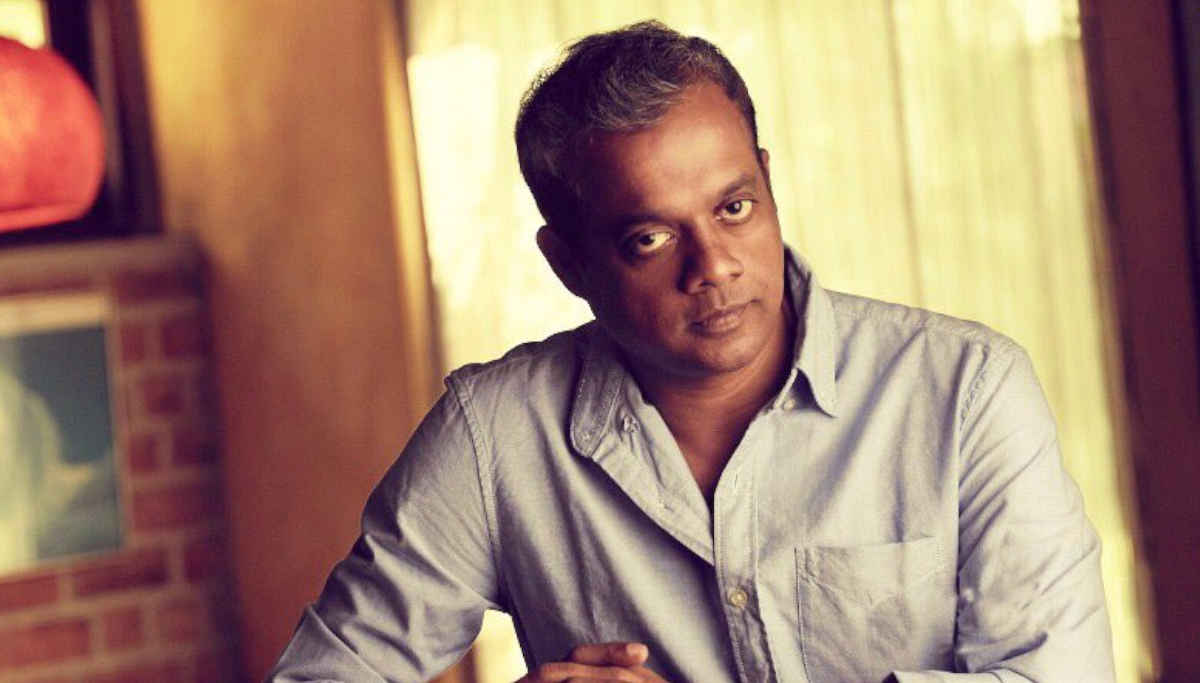 Gautham Menon's next project-Plans out of his style:

The ever-stylish filmmaker Gautham Vasudev Menon is engrossed with immense projects lined up for release this 2020. After the successful blockbusters of Queen web series last year, GVM touts with many projects like Dhruva Natchathiram, Joshua Imai Pol Kaakha, Queen 2, and a Netflix anthology. Each one never fails to get attention from the audiences with the motion posters, trailer, and interesting facts of cast and crew styled exclusively with GVM's flavor.

Besides all, the intriguing fact about GVM's direction is that the famous stylish filmmaker has plans to create the next untitled anthology of Netflix out of his box. That is, Gautham is all set to associate with many directors like Asuran maker Vetrimaaran, Irudhi Suttru fame Sudha Kongara, and Naanum Rowdy Than Vignesh Shivan for the anthology series project in Netflix.

Despite all, the director also reveals that he is planning to make his 30 minutes part of the anthology project to be in Asuran style. Even though it is out of my style, I wanted to see if I could do something like Asuran, breaking away from my template of films. I want to step out of my comfort zone and explore different stuff. I don't mind visiting the interior parts of rural Tamil Nadu for a project", says Gautham Menon.

In a recent interview, GVM opened that Dhruva Natchathiram is all set to release in the June month of 2020. Besides, Puppy fame Varun's Joshua Imai Pol Kaakha will release before Dhruva Natchathiram and Singer Karthik will be debuting as a Music composer for this film. Produced by Vels International, Darbuka Shiva has been initially engaged to compose, but in times, now Karthik catches with Imai Pol Kaakha for tuning the songs.