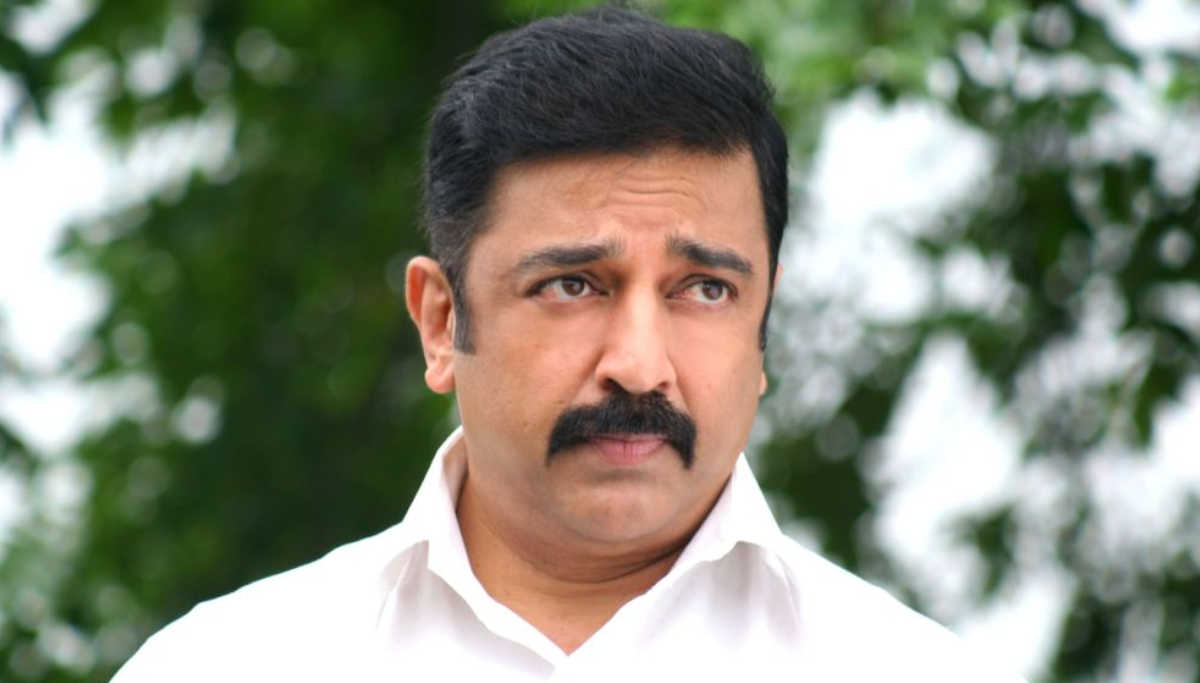 The stylish filmmaker Gautham Vasudev Menon has now shown up his acting skills in the recent releases of Tamil and Malayalam industry. Meanwhile, the most expected to become true rumor of Ulaganayagan doing part 2 of Vettaiyadu Vilayadu was confirmed by the successful director of Tamil cinema Gautham Vasudev Menon a while ago. The director opens up that word of mouth that happened with Kamal Hasan in an accidental discussion meeting.

Recently, the actor is working on Indian part 2 directed by Shankar, and as everyone knows, the shooting stopped due to the loss of lives in the sets a while back. But now the stoppage became common for all the industries due to the spread of the World's pandemic CoronaVirus.

Vettaiyaadu Vilayaadu is a blockbuster hit movie under Gautham Menon's directorial, where Ulaganayagan Kamal suits up as a cop to find the international medical brats killing young women in 2006 under the banner of 7th Channel Productions.

Now, the actor is all set to roam in police uniform again this decade, and the Ishari K.Ganesh is bankrolling the upcoming GVM's project with Kamal. Already Gautham Menon and Vels International are tied up in the most controversial film Enai Nokki Paayum Thotta in 2019 after three long years of release struggle. Now the producer has become a home brand for GVM's flicks lining up with Anushka centering the drama, and also, the women lead actress is set to pair Kamal Hasan for the remaining part of the thriller story.

Besides all, will Gautham do a character role in his upcoming VV2 movie with Ulaganayagan Kamal rising in the minds of actor GVM fans? Yes, the man stole many folks with his back to back acting appearance in Oh My Kadavule, Fahad Fazil's Trance and Dulquer's Kannum Kannum Kollai Adithal. Through the prior two decked up the normal and negative role, the last movie by debut director Desingh Periyasamy strongly marked the character portrayed by GVM, especially because of its climax highlight.