Gangubai Kathiawadi Movie Review: Vidya Balan would have been a better choice? 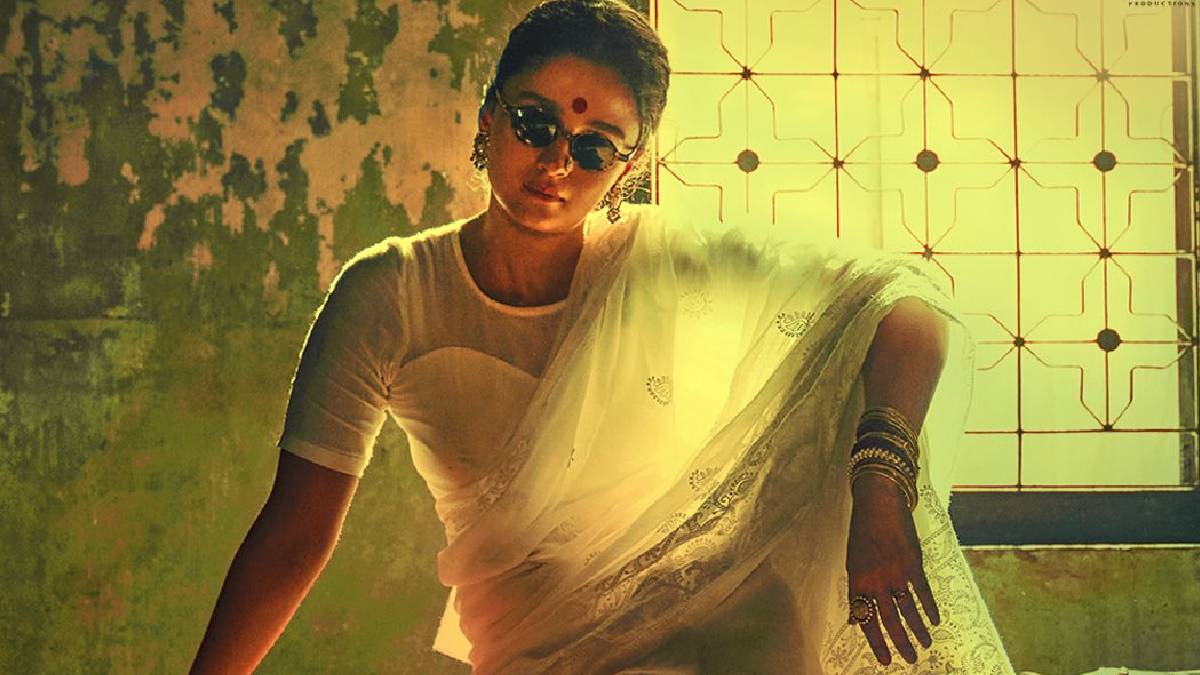 Gangubai Kathiawadi is about a woman who the sex worker still praise. Alia Bhatt has given her best in the movie, but it has been criticized and considered taboo among a few audiences. The audience thought Vidya Balan would have been a better choice instead of Alia Bhatt. After watching the first half of the movie, the audience appreciated the acting of Alia, and after watching the entire movie, the viewers were disappointed.

The key positive of the movie Gangubai Kathiawadi is the characterization of each and every character in the movie. The transformation of Alia Bhatt is amazingly brought on screen. It is a movie for women.

Ajay Devgn's screen presence is brought out well. The role of Vijay Raaz as a transgender in the movie must be appreciated. He ultimately got involved with the character and made it lively.

Alia Bhatt, who is brought up in an educational family, have much interest in the film industry. The situation makes her fall in love with Shantanu Maheshwari. He betrays her by pushing her into a prostitution area for Rupees 500. It is a story of 1950 -1960. What happens in the journey of life after getting inside the redlight area.

Gangubai Kathiawadi Movie Review: Vidya Balan would have been a better choice?