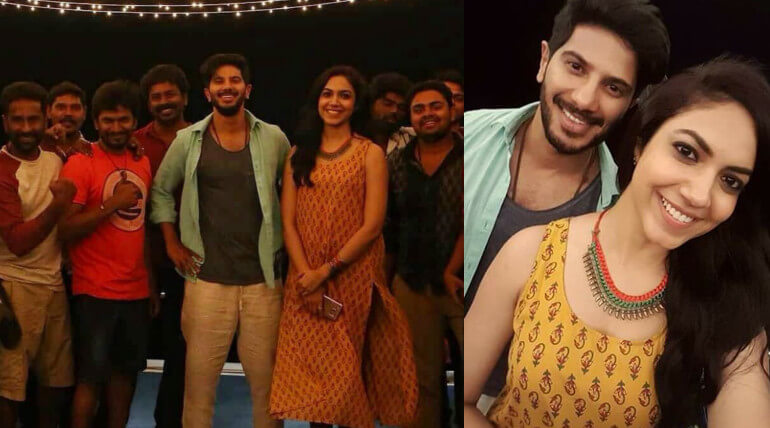 Dulquer Salmaan had joined the second schedule of his upcoming Tamil movie Kannum Kannum Kollaiyadithaal few days before. The team is coming up with exciting announcement today at 6:25 pm. Stay tuned for updates.

The movie went on floors on November last year in Goa and Delhi. The second schedule will last for 40 days that had begun at Chennai after a month long break. This romantic drama is being created by debutant Desingh Periyasamy.

Telugu movie 'Pelli Choopulu' fame Ritu Varma is pairing with Dulquer in this flick. She will be one of the heroines in Vikram starring and Gautham Menon directing Dhruva Natchathiram.

Dulquer is reported to be playing the role of happy cool IT professional named Sidharth. He is said to be sporting multiple looks for this film. It is the 4th movie of this romantic hero in Tamil after Vai Moodi Pesavum(bi-lingual), Ok Kanmani, Solo (tri lingual). His next trilingual Mahanati is on progress.

D Imman is composing music for this romantic drama while KM Bhaskaran of Vallinam and Kuttram 23 fame is cranking camera. It is produced by Francis Kannookadan under FTS Films. The shooting is in brisk space and the team had planned to wrap up the shoot with this schedule in a full stretch. 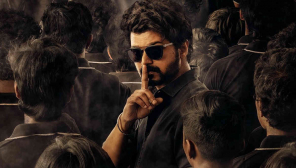 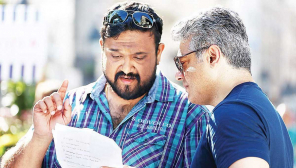