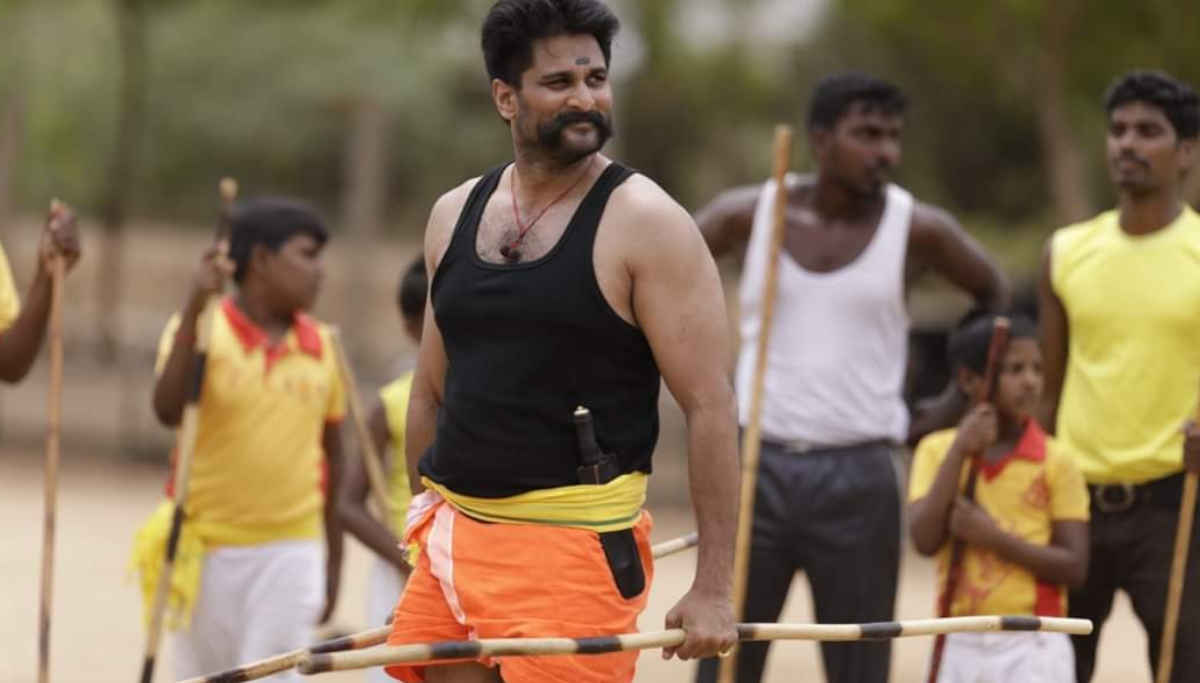 Draupathi movie produced by Mohan G by crowdfunding of 50 lakhs collects almost a crore on the first day. Thanks to H. Raja, who praises the film in the media right after its first show in AVM and saying that love is the only infatuation. Now the publicity frenzy is so high that organized campaigns mostly in the rural parts of Tamil Nadu are happening to skyrocket the collections. Spending money on such drives is yielding good results, and such a new trend may be followed by other movies in the future also.

Draupathi is a revenge tale without any big hero or other essentials for a big hit on the first day. Even highly acclaimed Thappad, which speaks volumes on the social crime of misogyny and domestic violence on women, is collecting only around one crore all over India. But the super hype publicity for this Draupathi movie has made it possible in Tamil Nadu only.

Mohan G is the director, producer, writer, and distributor of the film.  He depends on his previous movie Pazhayavannarapettai Richard Rishi, to play the protagonist again. From Kathal Virus, Richard has matured in acting and plays the pivotal role of taking revenge for his wife's death. The first half was well taken by Mohan G and kept the audience guessing what the reason behind the protagonist's actions is.  But the second half seems to be more of preaching and revenge rather than continuing the excellent tempo of the first half.

But the way the movie is publicized in all media and many organizations funding activities for people to come to theaters is making the movie popular in Tamil Nadu now. Poojas are performed before the Draupadi posters, and people start worshipping and never forget to post it on social media. Also, tickets are booked in theaters near rural areas and distributed to families to watch the movie now.

This new trend of Draupathi could be the trendsetter for other movies to follow. It is with low investment spending on making the movie and spending much of it on creating a mass spectacle in all media with luring comments and safeguarding women's dialogues to make the film a hit in the future.