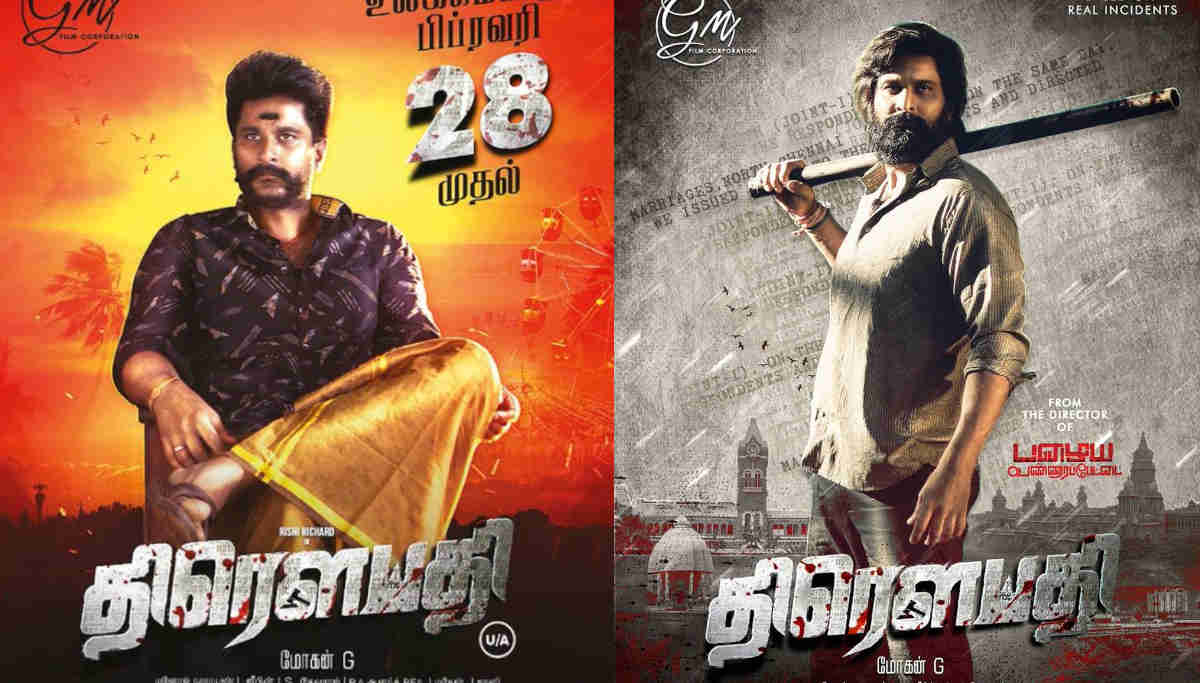 Draupathi is an upcoming Tamil movie which is all set to meet the silver screens this week on February 28, 2020. Palaya Vannarapettai director Manoj takes his second Kollywood tour via Draupathi, starring Richard Rishi and Sheela Rajkumar in the prominent roles.

The film trailer released last month has faced a lot of controversies due to the strong content infiltration in the trailer about caste and societal status yet prevailing in Tamilnadu.

After experiencing 14 cuts from the censor board of India, Draupathi has been certified with U/A censorship. Director Manoj, himself funded the real-life based story under the banner of GM productions. Most controversy making movie Draupathi co-stars Karunas, Nishanth, Soundarya, and Lena is ready for theatrical release this week.

Karunas also claims that there is no differentiation, caste, and religion for the wrongdoers prevailing around the world. The MLA also insists, strongly, that fault is fault no matter what, and Draupathi's story deals nothing about societal drawbacks. It only proves the daily practices followed by the people regarding caste, religion, and societal status.

Despite all, get ready to witness the real high controversy creator story Draupathi this February 28 to settle more problems lined up after the release.