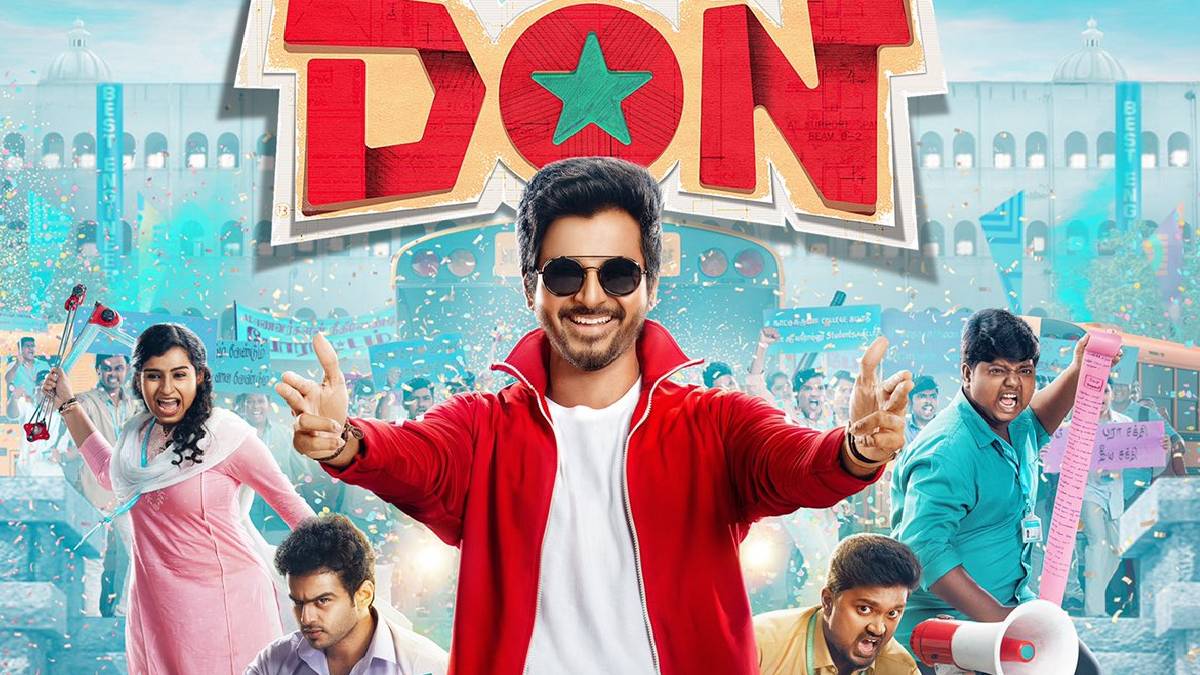 It has been reported that Sivakarthikeyan's 'Don' will be released on March 25. The movie has many expectations among the fans as it holds many budding faces in the lead roles. The latest updates on the movie were received by the fans and are now eagerly waiting for further updates.

Directed by Cibi Chakaravarthi, in his directorial debut, the movie is produced by Lyca Productions and co-produced film under the banner Sivakarthikeyan Productions. K. M. Bhaskaran handles the cinematography with the edit of Nagooran. Anirudh Ravichander composed the song, and the songs are still trending on social media.

In this situation, it was first said that the movie 'Don' would be released in theatres in February. But the movie crew is reportedly planning to release it in theatres on March 25, which is currently being postponed from the February release due to various reasons, including the Corona spread and restrictions in theatres. It is said that the film crew will release an official announcement soon.