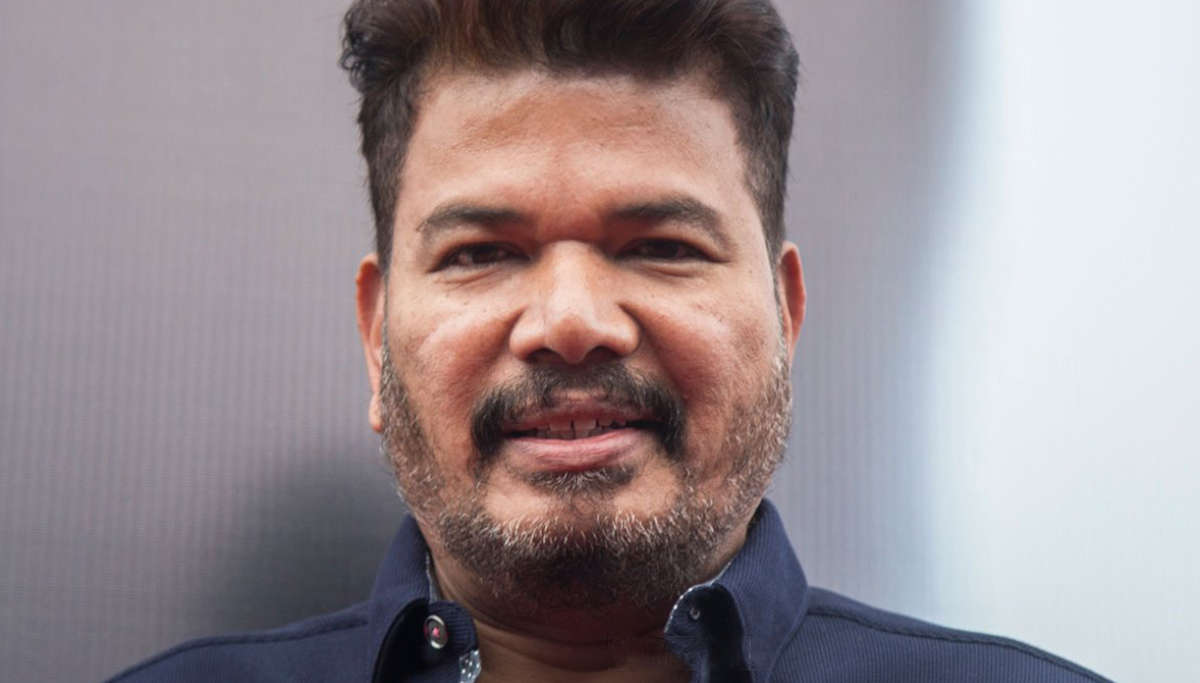 Shankar breaks his silence over the tragic accident and becomes emotional about it:

For the first time after the accident in the Indian 2 shooting spot, its director Shankar shared his heartfelt grief about it. He went to the extent of telling that it would have been better if the crane would have killed him. Shankar took to Twitter today, February 26, to express his grief on the death of his assistant director and two others during the horrific accident that happened on February 19.

On the fateful day of the terrific accident on the suburbs of Chennai, Kamal, Shankar, and Kajal were only a few meters away from the spot where the crane box landed on the shooting spot of Indian 2. Kamal expressed his grief on the death of assistant director Sri Krishna, production assistant Madhusudhan and art assistant Chandran. Nine others were treated for injuries in the nearby hospital.

Kamal announced Rs. 1 crore financial help for the families of all the three dead colleagues. He also is working with Lyca Productions for taking steps to avert such dangerous accidents in the future.  The crane operator was arrested and later let off on bail.  The case is transferred to CBI on the recommendations of the city police commissioner A K Viswanathan.

Shankar changed the face of the Indian cinema in the last three decades like no one has done before. Even his Indian movie in 1996 was of world-class level with makeup men from Hollywood made the aged Indian Kamal look real on the big screen for all to love and admired across the world. His films like Enthiran and 2.0 were of international standards. But for the few years after I movie, Shankar was not as he was before. There are many reasons for the late release of Robo 2 and not much from the I movie as expected by him after giving nearly three years of hard work for it. Now he wanted to get back his glory by making Indian 2.

But this horrific accident has shaken him much to not even utter a word for the past one week. Now taking to twitter, he expresses all his grief by stating that though escaping by a whisker, he should have been in the place of his assistant or the other two crew members. He also says that he has sleepless nights from the day of the tragic accident.

The shooting of Indian 2, is also yet to resume. It is because the crew has also not yet recovered from the death of three of their members. Hope Shankar and the Indian 2 team get back to normalcy to do what he does best of taking international level movies in Tamil again.