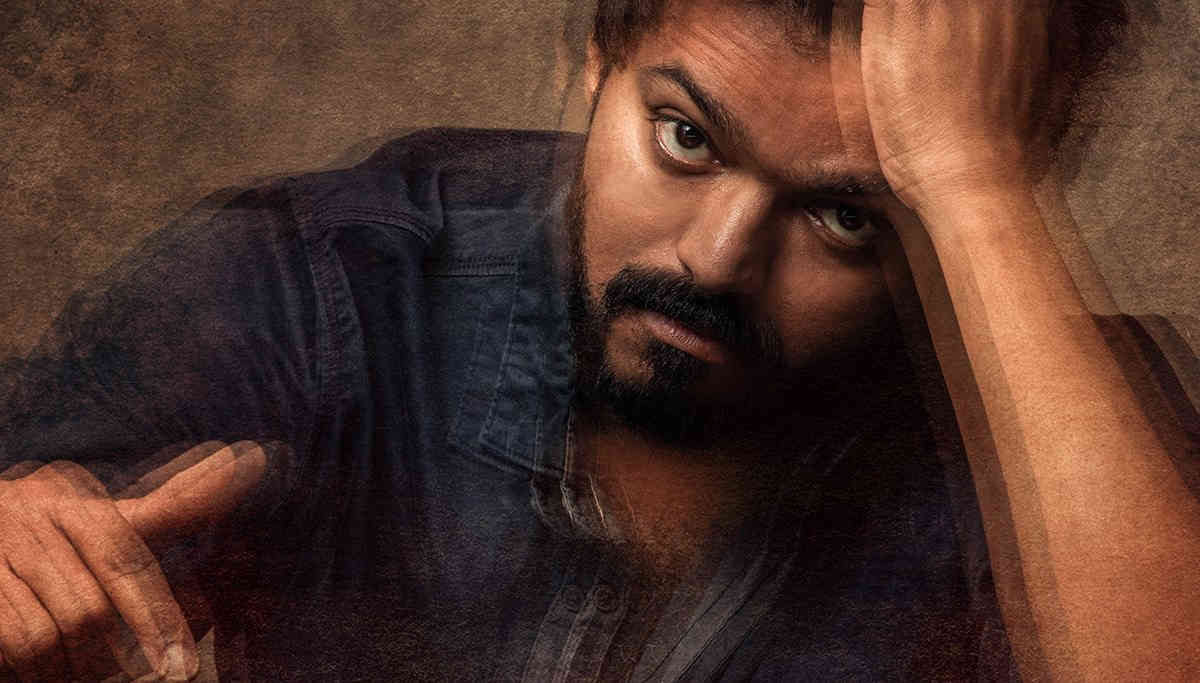 Master Update: Director Lokesh Kanagaraj opens up: Master is setting all its hype right from the project announcement, and it's the only film that gets an unbelievable response from the audience side in every means of updates.

Bankrolled by Xavier Brittos under XB creators banner, Thalapathy's upcoming Master is all big in terms of both money and cast. The movie blocks date for April release and the team slowly into the final sessions of shooting, and the director opens up revealing the happening facts of Master.

Master Director Lokesh Kanagaraj recently attended the Technofes 2020 cultural fest at College of Engineering, Guindy(CEG Campus), and said that Master shoot is gonna wrap up completely within two days. Being shot in several parts of Delhi, Shimoga, Neyveli, and Chennai, the Master crew is all ready to begin the post-production process wholly.

The Kaithi director made the crowd scream and applaud with an intriguing update stating that the scenes involving Vijay and Vijay Sethupathi are purely a mass factor to watch on silver screens.

With this final wrap up, Master's lead faces Thalapathy Vijay, and Makkal Selvan Vijay Sethupathi will be engrossed fully to dub their portions of the film since most of the junior artist dubbing are almost complete and ready to roar on screens.

The film unites several actors from all parts like Malavika Mohan, Kaithi fame Arjun Das, Shanthanu Bhagyaraj, Gouri Kishan, Nassar, Nagendra Prasad, Ramya Subramanian, Ramesh Thilak, and many others on the line to share the screen space with Thalapathy.

Already the post-production has begun with the global positive blockbuster Kutty story video under Anirudh Ravichander's musical. And now, with the director's info of final wrap up, the production team will reveal more looks and songs to shower us with the Master mode before release this April making us eagerly step into theatres.