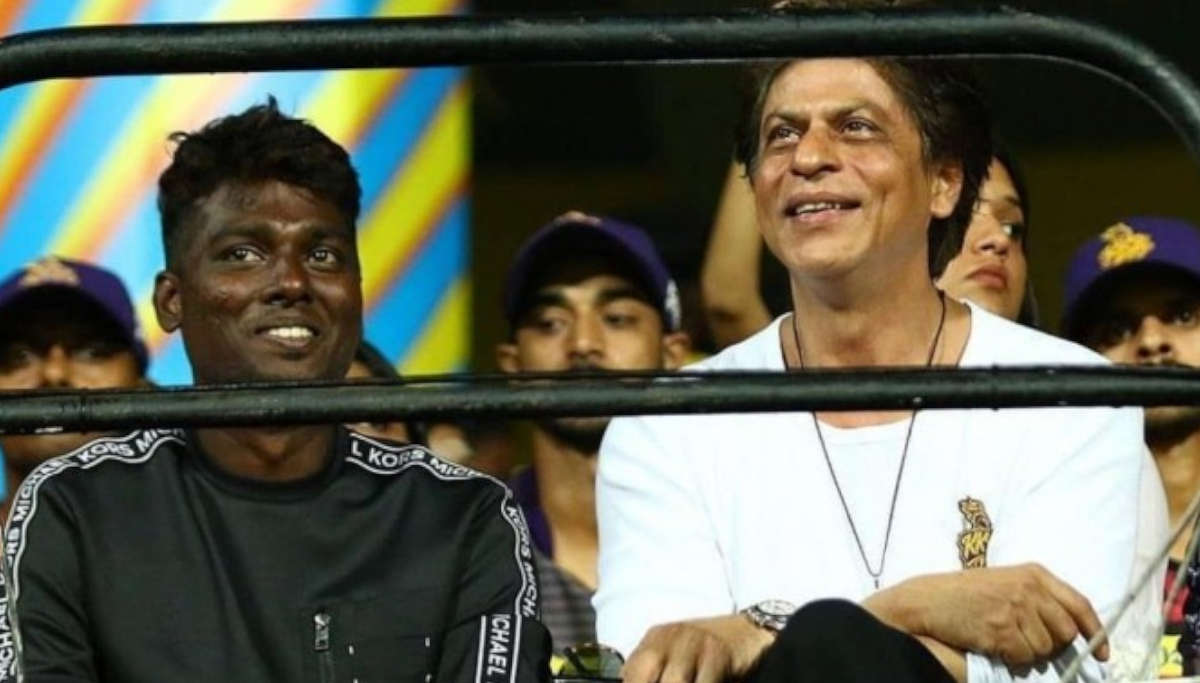 Atlee and SRK hook up this April: Rumors have been flying for the past few years, depicting the collaboration of Bollywood Badshah Shah Rukh Khan and Theri director Atlee for a while.

Movie geek Sridevi Sreedhar tweeted as "for the last few months there have been speculations about K-town's biggest director, Atlee Kumar's next project!!! Now, the big news is that an official announcement regarding his Bollywood entry with Shah Rukh Khan will be out soon, and the shoot commences from April".

It's been many years since Bollywood Superstar hit the blockbuster score through his movies. And after Zero movie, SRK is still disappointing his fans without committing to movies. Now,2020 Bhai is all set to revolve in Bollywood screens by working parallels in two movies.

Yet, an official confirmation is not circulating, but sources reveal that SRK's next with Raja Rani director Atlee will go on floors for the shooting within a few days. The movie is yet to be produced by the Big Ben director of Bollywood Karan Johar under his respectful banner of Dharma Productions.

The three masterminds Karan, Atlee, and Shah Rukh Khan, are entirely involved in the script completion process since the movie is a debut Atlee in Bollywood. Karan Johar's creative writing team joins director Atlee for the balance script completion since the director is new to the Hindi movie-making style and making. But the Director is strong enough to unveil his originality and style in the Bollywood screens via SRK's next.

Everything started from this tweet, "I have a huge amount of love and respect for SRK, sir, and he also loves my work. Soon, hopefully, we will do something about it," and let's hope to reveal the best from Bollywood and Kollywood celebs for the next Bilingual big project of Karan Johar's Dharma Productions.


Director Atlee to Direct SRK: Official Announcement Will be Out Soon