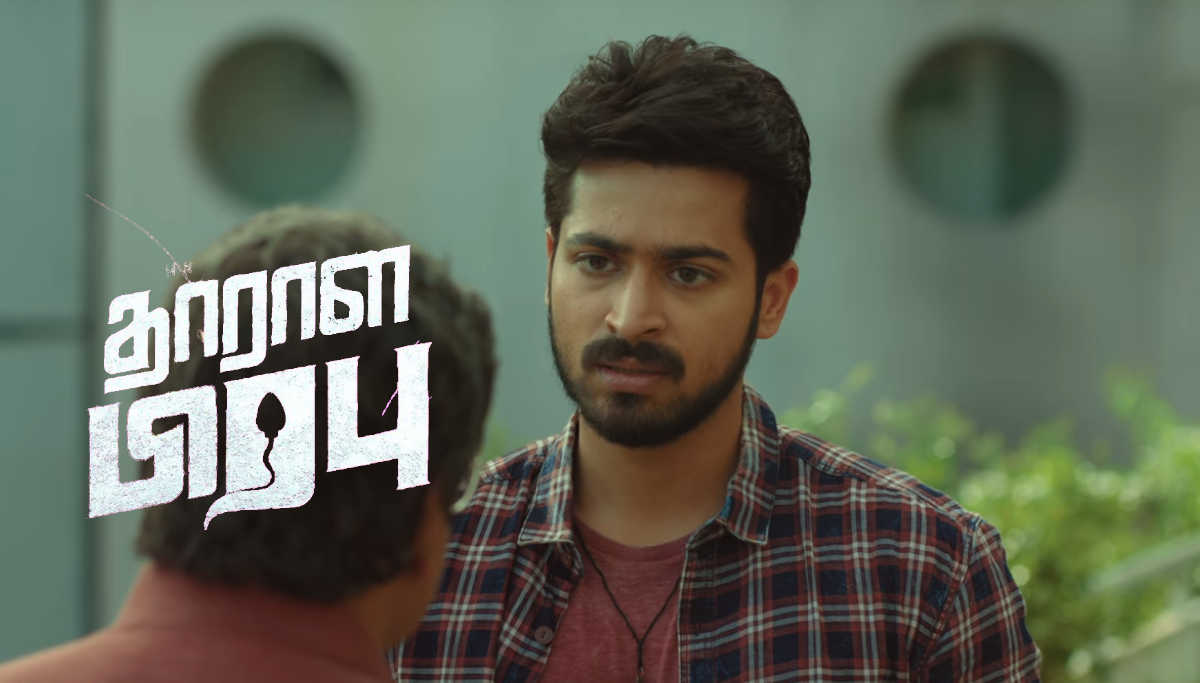 Weekends are designated for new movies, and this Friday is engaged with many films in the big screens of Kollywood like Harish Kalyan's Dharala Prabhu, Sibi Sathyaraj's Walter, Vikram Prabhu's Asuraguru and many more to hit the box office collection.

Directed by Krishnan Marimuthu, Harish Kalyan's Dharala Prabhu movie is a solid remake of Ayushmann Khuranna's Bollywood film Vicky Donor. The film grossed a big entertainer with its hushed story of sperm donation. Now the movie hit the Kollywood silver screens this morning with a hike and expectation of Bigg Boss fame Harish Kalyan starring in.

Every industry has its spoiler to decline the hard work and money of many people. Likewise, Movierulz is one such hater for the whole film industry folks due to the piracy done by the unworthy doers.

Every week is a new release for both the theatre screens and online piracy masters like Movierulz, Tamilguns, and Movierulz by leaking the new movie links on their websites.

Meanwhile, the piracy masters have leaked the Dharala Prabhu movie HD link online, making a heartthrob to the producers and team. Already a popular Hindi story Vicky Donor is remade, which stops some entering the theatres to watch, and now the work of Movierulz spoiled it even more by leaking it online.

Harish Kalyan stated that the process of changing the story is quite challenging since the hushed sperm drama needs more concentration in replaying for the sensitive Kollywood audience.

After hitting the silver screens in Dhanusu Rasi Neyargale, Harish comes via Dharala Prabhu and another Tollywood blockbuster Pelli Choopulu remake in Tamil to portray the roles of Vijay Devarakonda and Ritu Varma titled as Kasada Dhabara.

Despite many laws, Movierulz has still not stopped the movie piracy to date, and no one knows when the spoilers game gonna end.