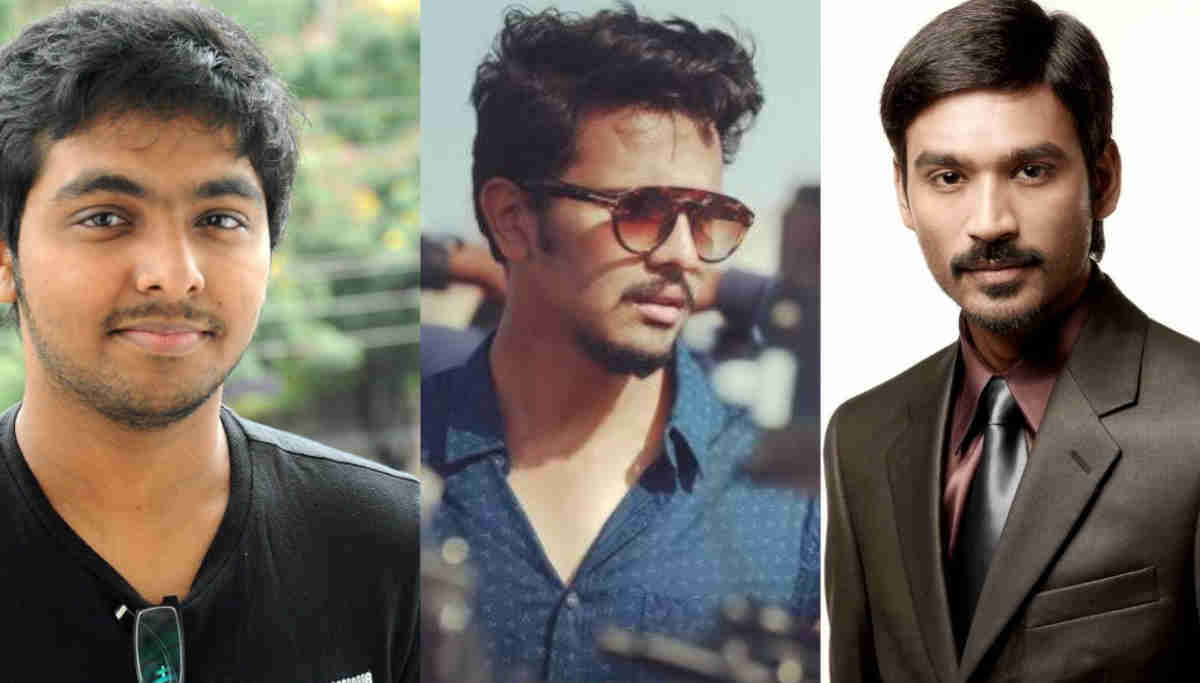 Dhanush excitements never end to roll on the silver screen. Right after the enthusiastic success of Pattas movie released this Pongal Holidays in January, Sathya Jyothi Films came with a piece of news for this 2nd month of 2020. Pattas movie starring Dhanush, Sneha, Mehreen Pirzada on the lead roles under the banner of Sathya Jyothi Films.

The production house makes everyone with an eyeblink stating that they are extremely happy to announce the next production film starring Dhanush after the grand success of Pattas directed by R.S. Durai Senthilkumar. It has now been announced that Sathyajothi will be producing the 43rd film of Dhanush. The news detailed that D43 will be directed by Karthick Naren and music to be composed by G.V. Prakash Kumar. The announcement made hypes in fans of Dhanush. To be noted that the Sathyajothi banner produces the film with Asuran actor Dhanush for the third time in Tamil.

Dhanush is currently shooting for his upcoming film 'Suruli.' At the same time, he is working on Karna, directed by Maari Selvaraj. Meanwhile, the first look poster of Dhanush's Atrangi Re co-starring with Akshay Kumar has been going viral on the social platforms. The extraordinary global actor blocks dates for 2020 with no rest is confirmed with his next D43's announcement.

Sources revealed that Dhanush was later to direct the 44th film. Currently, Mithran Jawahar, who has directed three films with Yaradi Nee Mohini, Kutty, Uthamaputhran, is going to direct this D44. It is well known that Dhanush Films has already produced a film directed by Thenaandal films. But the film was abruptly stalled by economic problems. It has been reported that Sun Pictures is currently buying the film and that the film will resume under the production of Sun Pictures. So this D44 is to be run by Mithran Jawahar.

Arun Vijay has re-established his status as a star in several hit films such as Kuttram23, Chekka Chevantha Vaanam, Thadam, Saaho. In this case, Dhruvangal Pathinaru director Karthik Naren has directed Arun Vijay's movie Mafia. The film co-stars Priya Bhavani Sankar opposite Arun Vijay and Prasanna as the villain.

Produced under the banner of Lyca Productions, Mafia Chapter 1 movie is all set to crime thrill the audience this February 21,2020.


Dhanush Joins Hands With Karthick Naren and G. V. Prakash for his D43