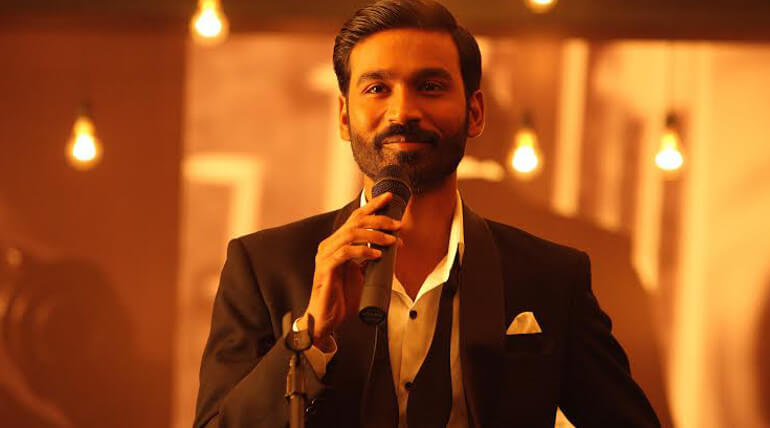 Dhanush had sung a song in Yuvan Shankar Raja musical for Sandakozhi 2. Vishal starring and Lingusamy directing Sandakozhi 2 is gearing up in fast pace. Dhanush has the remarkable voice and sings well in all his movies. He will be singing one song in his movies. His 'Why This Koleveri' had become one of the most search songs on the net worldwide.

Dhanush had taken many avatars from actor, singer, lyricist, producer and director. This multi-talented actor had started singing from Pudhukottayilirundhu Saravanan and crooned many songs in his films. He had also sung one song for Telugu and Kannada. He had earlier crooned song for Arya for the song 'Pazhangalla' in Irandaam Ulagam directed by his brother Selvaragavan. It is the second time he is singing for other actor.

Meanwhile Vishal's Irumbu Thirai is scheduled as Pongal 2018 release. Sandakozhi has the stars like Keerthy Suresh, Varalakshmi, Rajkiran and others.