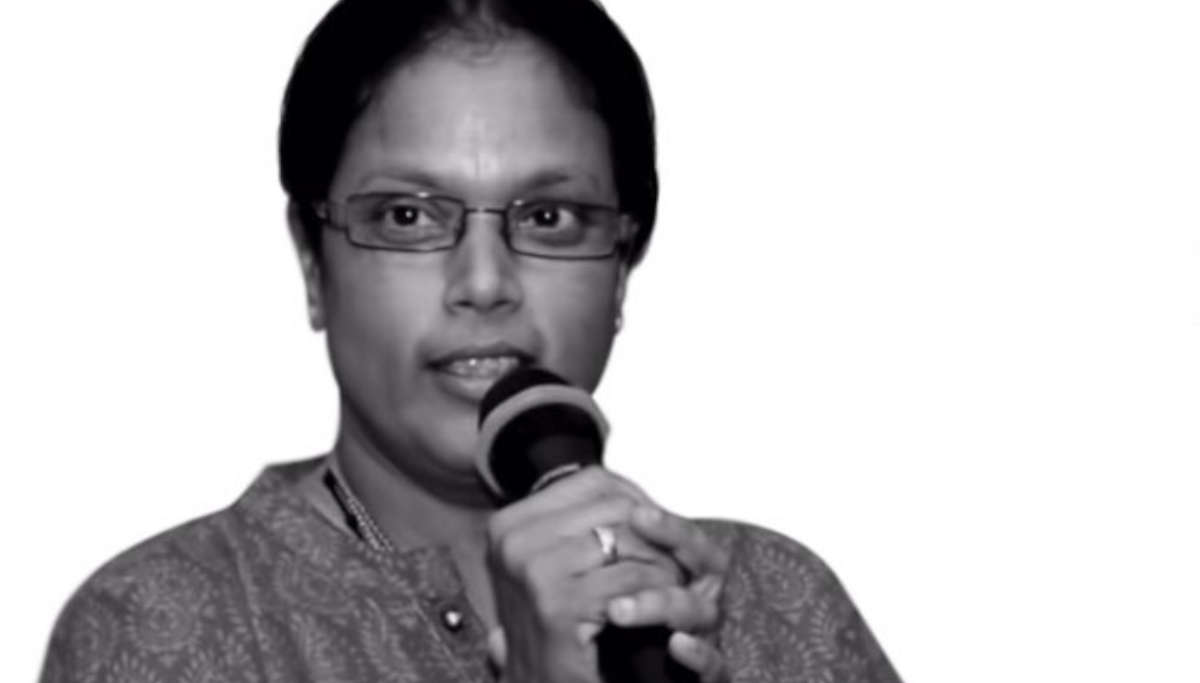 Brinda Master to do a directional Debut

Kollywood's leading dance master Brinda takes a new avatar in the film industry. Speculations about the choreographer Brinda's directorial debut have been revolving around the social media from 2019. And yes, the dance master is all turned into a director this morning with the commencement of shoot for her debut directorial film in Chennai. Dulquer Salmaan has been fixed speculation who stars for this untitled movie of director Brinda.

Dulquer Salmaan has recently made an intriguing and applaudable comeback to Kollywood last week with Kannum Kannum Kollaiyadithal movie. The movie screams out good everywhere around the big screens for the screenplay and bizarre attempt of Desingh Periyasamy.

After testing and celebrating his silver jubilee of films with the debutant director Desingh Periyasamy in KKK co-starring Ritu Varma, DQ is all getting ready to race his next flick with another debut director entering the film industry to accomplish new stones.

The untitled upcoming romantic movie of director Brinda accompanies Preetha Jayaraman to hold the camera, and Govind Vasantha composes music. It is being talked about who is going to pair Dulquer, whether Kajal or Aditi, in Brinda's debut movie? It's now official that both the leading actress Kajal Agarwal and Aditi Rao Hydari will share the screen space with young and stylish actor Dulquer Salman under the banner of Jio studios of Reliance Entertainment.

No stones left unturned for the people of the cinema industry, and now Brinda steps into the new journey as a director from being a successful choreographer. Many Dance Masters like Prabhu Deva, Raghava Lawrence, and Raju Sundaram has already tried and succeeded in their directorial luck. Now it's Brinda who joins their path!