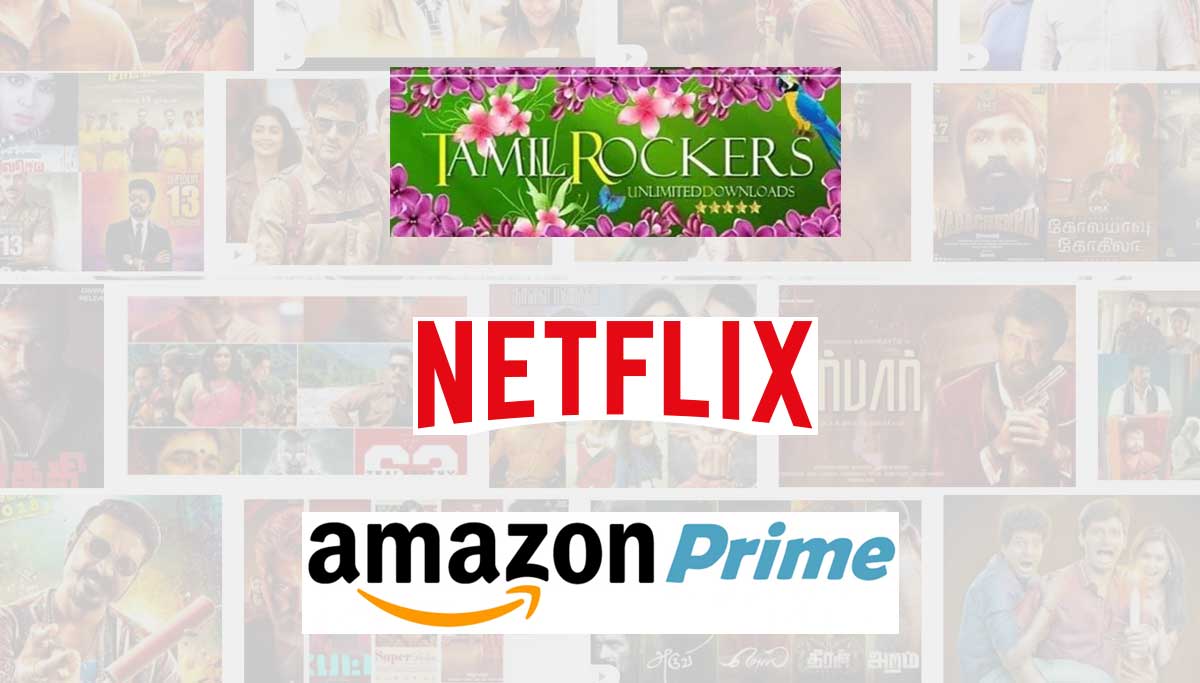 From the Wuhan region of China, CoronaVirus has been world touring for the past five months with a mortality count of 1,02,669 till date from the 16,96,139 confirmed cases around the world.

With Americans leading the CoVid-19 toll, India is struggling a serious early Janata lockdown from mid-March. It slowly extends till May to control the spread of contagious disease among the public.

India counts 7747 CoVid cases with 239 mortality numbers until today. However, people are strictly advised to follow the curfew by the government; extending dates is not an unknown factor for the general public who are aware of the seriousness of the Corona viral infection.

Though the public faced trouble following the country's sudden lockdown during the beginning days, now people got used to the distance themselves from public gatherings along with the awareness of CoronaVirus contagion.

Gadgets are the only source of quarantine timepass in the initial days for the public by watching movies, series, unlimited videos and music.

However, online streaming partners like Amazon Prime Video and Netflix are actively releasing movies and web series on their platforms. The piracy masters like Tamilrockers are ruling the online movie world by releasing new movies, as soon it hits the screen. Tamilrockers now released Vikram Prabhu's Asuraguru Tamil movie, which was released on March 6th,2020.

Amazon Prime and Netflix already released their old movies but not released too many movies and series collection for this curfew season. But Tamilrockers keeps on releasing movies in all languages like Tamil, English, Malayalam, Kannada, Telugu and Hindi, even being a piracy website.

Netflix is ruling the party with the newly released Spanish web series Money Heist, and the youngsters are actively spreading the excitement of watching and completing the series on the initial days of quarantine.

Television series in India, most of the live series stopped due to the ban of serial shooting too, and they started telecasting old famous serials from the day one but only highlight scenes bringing back 90's reminiscing moments. Also, they keep telecasting old reality shows like Bigg Boss season 3, Ilaiyaraaja's Music concerts, and much more intriguing past collections along with infinite flicks on TV screens to entertain inside the home.

Everything gets dumped with time and so as the mobiles, Televisions too. Are people really passing their time only with movies? Not exactly, they got bored watching movies after one week and started physical activity games with friends and families recollecting the good old memories of their times.

Whatever the time pass mediums, the main aim of this social distancing is to get back normal without creating more loss due to the CoronaVirus as like other countries.