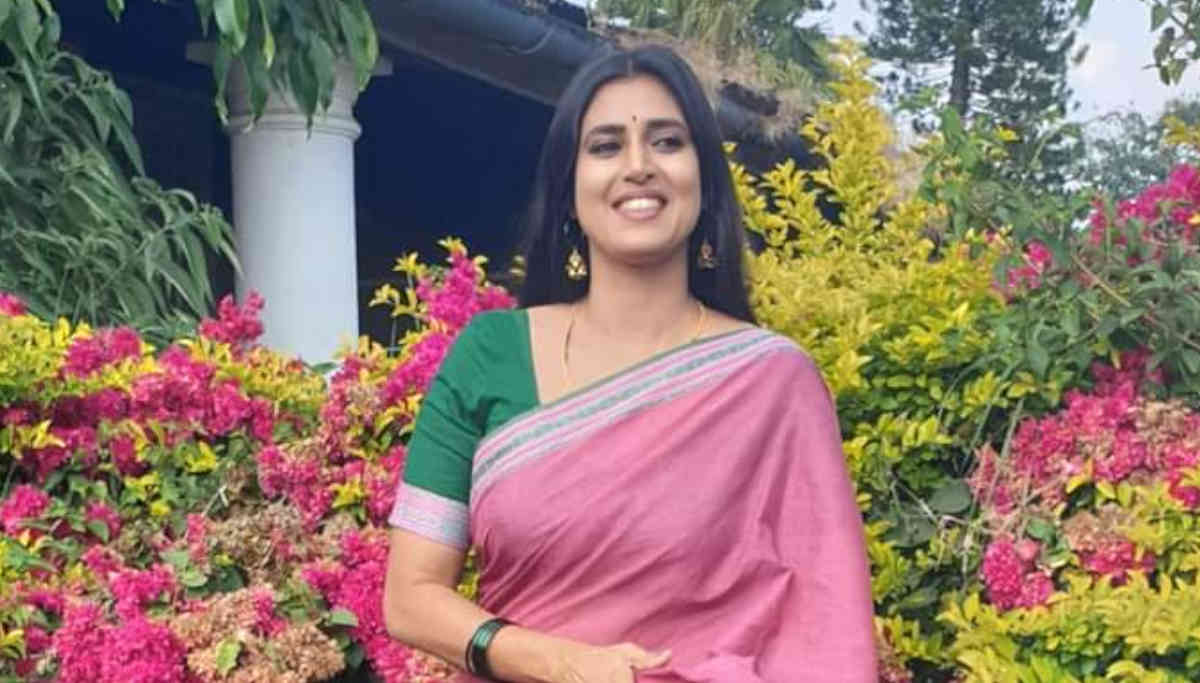 90's actress Kasthuri is famous in the South Indian cinema industry for a long time. After her acting career has stopped a bit slower in the present decade, the actress seeks attention in other ways by addressing social, political, and controversies happening in the real-time world.

Kasthuri has been premiered in Tamil serials for sometime when her actress market is not up to the level as everybody knows heroine gets offer only for a certain period. The actress is now fully engaged in Telugu serial work playing as the lead in 'Gruhalakshmi,' which is premiered in Star Maa Channel.

Recently, Bigg Boss fame and controversy creating queen Kasthuri opened up about her shooting spot fear of coronavirus spreading in all parts of India like Hyderabad, Mumbai, Delhi, and Kerala. Currently, Gruhalakshmi serial has been taking place near the Mindspace tech park, and the CoVid-19 threat occurred when the office space have been evacuated.

The social voice giver Kasthuri suddenly took it to her twitter page, stating that "Mindspace offices in Hyderabad under lockdown today due to coronavirus scare. We are shooting nearby only. Our entire crew is shitting bricks".

Apart from the serial, Kasthuri is all engaged in projects like Varalakshmi starring Velvet Nagaram and Vijay Antony's Thamezharasan. Kasthuri also tweeted her major supporting role flick hitting the screens today "Velvet Nagaram stylish flick releasing Friday. If u are looking for a rush, this will do it for u".

Beyond this, the actress raised voice over Kamal Hasan's Makkal Neethi Maiam press release about the negligence of spending 3 hours to law and order regarding the investigation of the Indian 2 accident. Kasthuri came with a shocking tweet claims, "That this letter portrays him as a man who does not spend three hours for cooperating with the law."