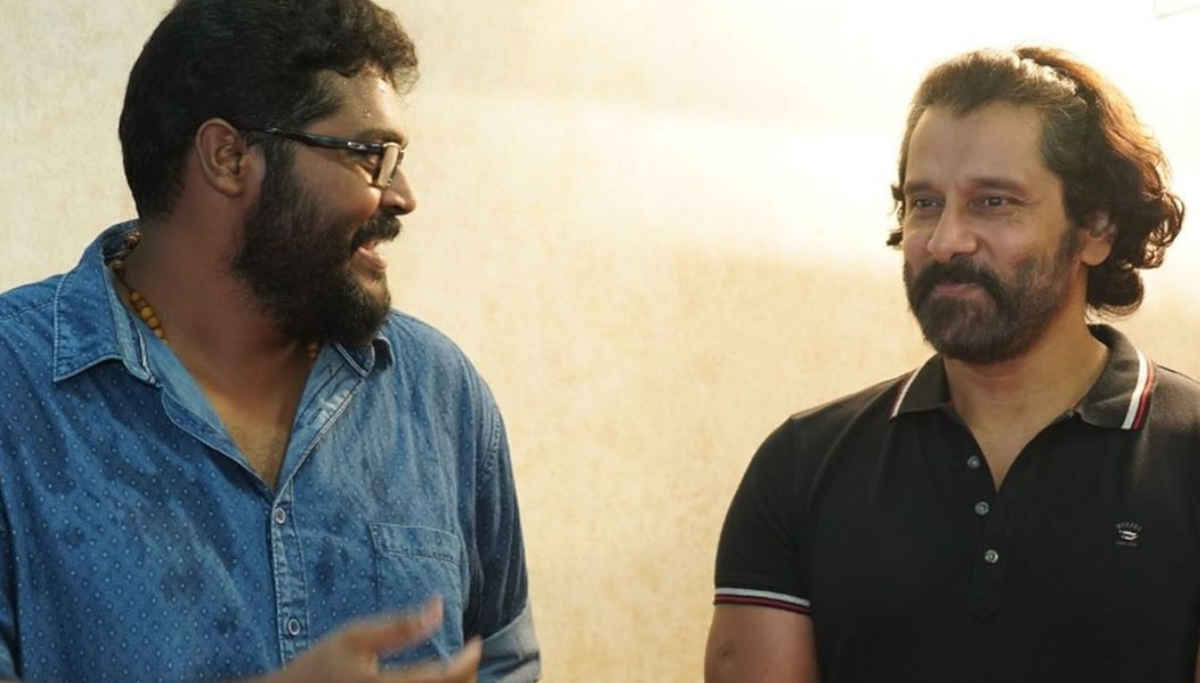 Next, Schedule Shoot of Chiyaan Vikram's Cobra is in Paris: It's been a year since Chiyaan Vikram appeared on the screen after Kadaaram Kondaan. Now, most of his fans are eagerly waiting to see him again on the screen through his upcoming movie named Cobra.

While the shooting of this film is already underway, a recent source confirmed that the next schedule of Cobra's shooting is about to happen in Paris. For that, the Crew flew to Paris.

Directed by Ajay Gnanamuthu, Cobra is the 58th movie of Chiyaan Viram. To talk specifically about the director Ajay Gnanamuthu, he was the one who directed Nayanthara's Imaikkaa Nodigal back in 2018 and Demonte Colony. That movie was a huge success. Now, the fans of Chiyaan Vikram are expecting the same high from Cobra.

What more special about Vikram58 other than Vikram, and Ajay Gnanamuthu, the background music has been scored by the non-other AR Rahman. One more surprise element in Cobra is the famous cricketer, Irfan Pathan, who has landed in Vikram58 to debut his acting career. Srinidhi Shetty, the lead lady of KGF: Chapter 1, has been locked in Cobra to do the lead.

Director Ajay Gnanamuthu has shared a photo with the Cobra team from Paris, stating the team is currently in Paris for the next schedule of shooting.