Chiyaan Vikram's Cobra First Look To be Release on February 28 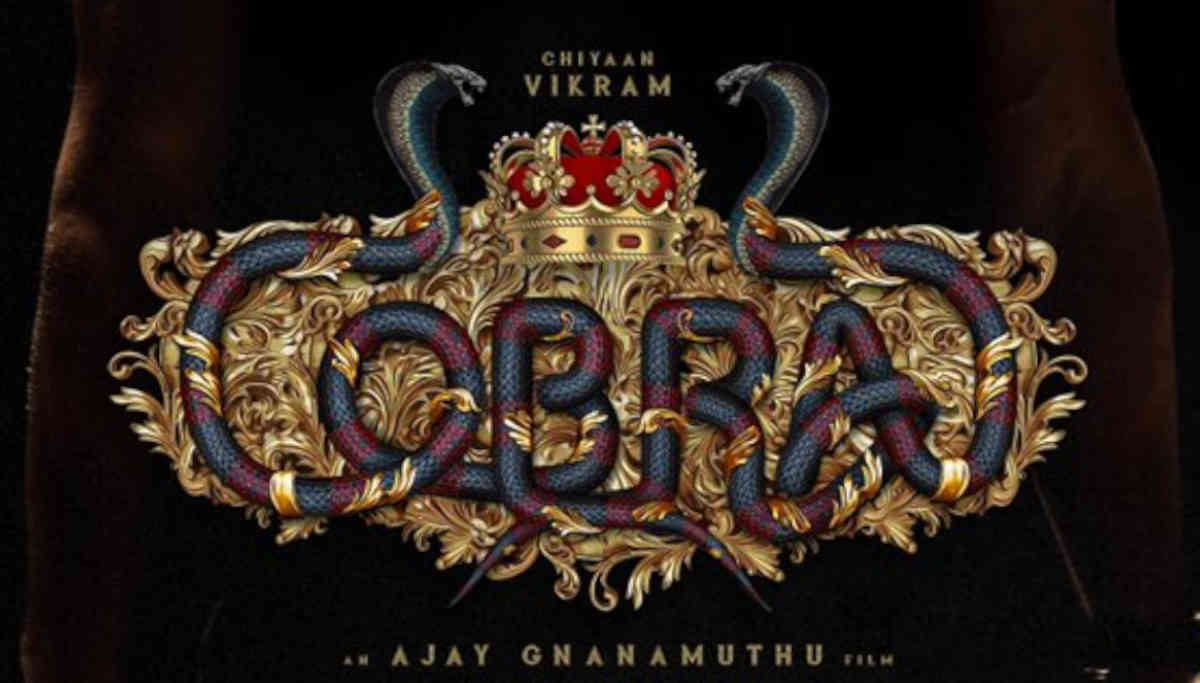 After the long wait for Chiyan fans from the release of the motion poster of Cobra on Christmas day last year, today comes the surprise announcement of its first look poster to release on February 28. The much-expected thriller film with Chiyan allegedly to be acting as an Interpol officer was shot in many locations, including Russia, Paris, Kolkota, among others. The high technical team starting with AR Rahman will help the director Ajay Gnanamuthu of the Demonte colony and Imaika Nodigal fame.

The star cast is also strong supporting Vikram with KGF fame Shrinidhi Shetty, cricketer Irfan Pathan, KS Ravikumar, Robo Sankar, among others.  The movie is almost complete and set to hit the screens as a summer treat, not only for the Chiyan fans but also for all.

Chiyaan, after Kadaram Kondan, is much expecting Cobra to give him a break again.  With talented Ajay Gnanamuthu, who had already taken two different genre movies, which were received well both by the audience and critics may fulfill his wish this summer.  But Vikram is now busy with Mani Ratnam's magnum opus Ponniyin Selvan.

The December 25 motion poster of 45 seconds with ARR BGM and released by Sony music was viewed so far by nearly 17 lakh people. As per rumors, the motion poster was thrilling with two cobras face to face ready to fight,  try to say something about the story of the Cobra movie.

The wait for the first look for more than two months now will end this Friday, February 28, and it could increase the expectations of the Cobra for all to enjoy a thrilling movie this summer holidays.


Chiyaan Vikram's Cobra First Look To be Release on February 28 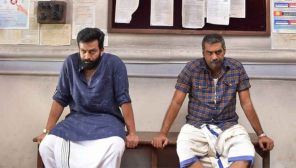 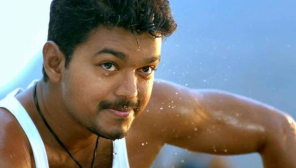 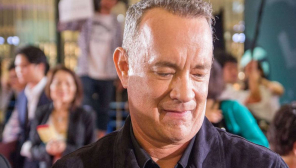