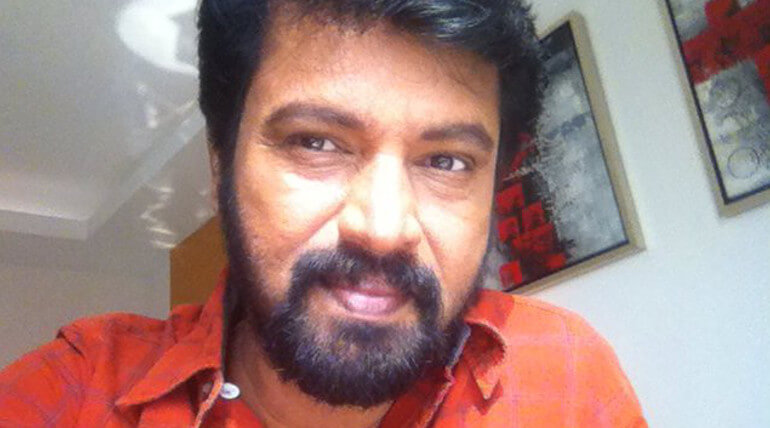 Cheran's upcoming investingative crime thriller is in brisk pace of shooting which was started on Feb 12th. The movie is touted to be based on father - daughter relationship. Director Cheran is playing a lead role in this movie directed by Jayam Ravi featured 'Mazhai' fame Rajkumar.

Cheran's next directorial venture was planned to start from this April. He will also be playing the pivotal role in the film. Last year the versatile director had announced two projects are in hands and one of them is likely to take on.

The lead casts and other technicians are not finalized. The film will be having Thambi Ramiah, MS Bhaskar, Jayaprakash, Suganya and a few others in supporting roles.