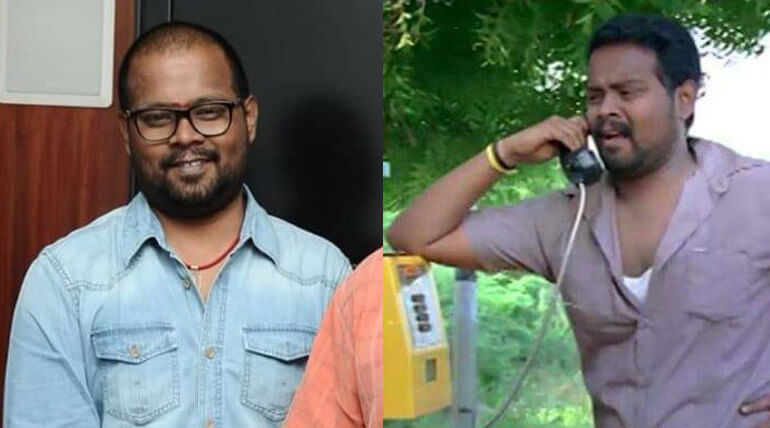 Ashok Kumar, who looked after Sasikumar's production house and had been right hand to the actor had killed himself hanging last night. His suicide note stated that financier Anbuchezian is the reason behind his death. Following it Sasikumar and other directors filed complaint over the financier and police had sent 3 teams to arrest him.

Meantime TFPC president Vishal, director Ameer and other celebrities strongly condemns the rude behaviour of those film financiers and Katta Panchayathu in the industry.

Vishal tweeted "Wat Anbuchezhian has done in Ashok Kumar's case is very wrong. Absolutely not fair & totally condemn it. We are all here including me to pay back our loans. We are not going to run away. We will work hard and pay our loans. No more arm twisting."

Film maker Arun Vaidhiyanathan: "When @DrTamilisaiBJP says 'Am sorry for #Ashokkumar loss & we shud try 2 solve these kind of fin issues',so many ppl abuse her in Comments unrelated stuff. Regardless of her ideologies, Can't we just appreciate one single gesture? We need to grow up as a community! Thank you mam"

Siddharth: "Very painful to hear of a young man's death because of financial pressure. Tamil Cinema is full of such debt, but all the world sees are the lies of success and fame. The entire system needs overhaul. Farmer or film maker, suicide is a curse. Condolences to Sasikumar and family."

Harish Kalyan: "Deeply saddened by this incident. The letter says it all. Hope justice is served. #RIP #ASHOKKUMAR"

Producer Archana Kalpathi: "RIP #AshokKumar May God give his family and friends strength to cope with this loss."

Producer and director CV Kumar: "Rip #Ashok kumar. Deepest condolence to his family . The people who cause this should punish in front of justice @SasikumarDir"

Musician Justin Prabhakaran: "It's not fair..time to be unity and oppose  #company productions #ashokkumar #suicide"

Ashok Kumar, who looked after Sasikumar's production house and had been right hand to the actor had killed himself hanging last night. His suicide note stated that financier Anbuchezian is the