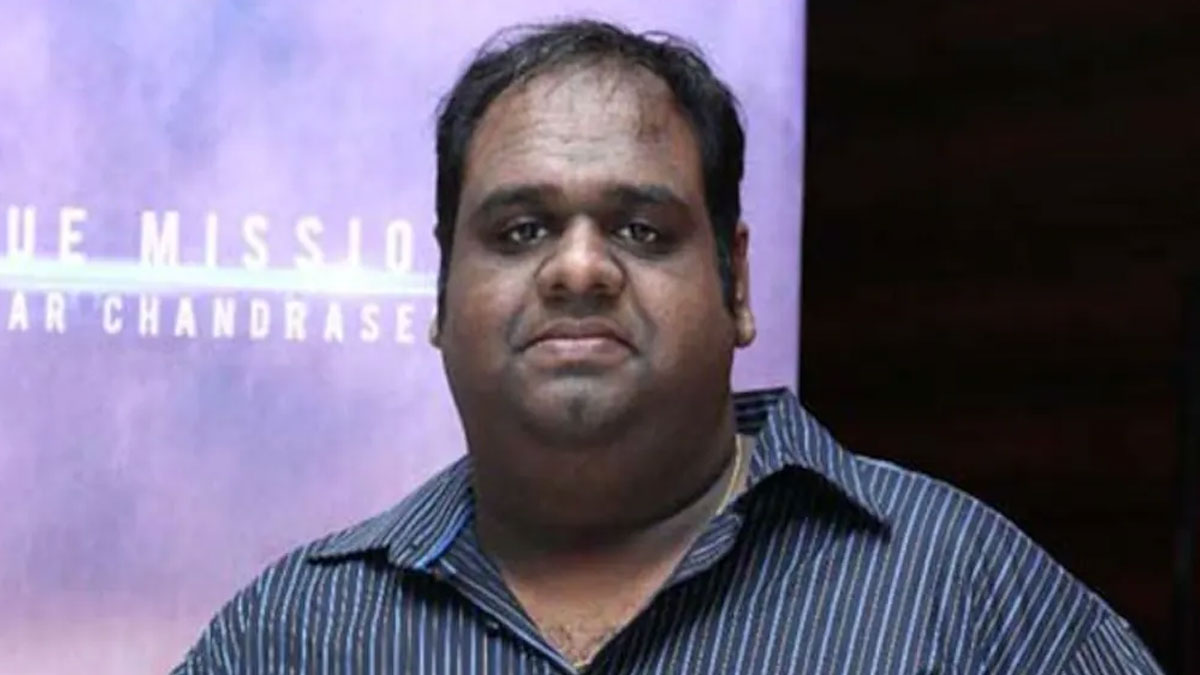 It has been rumoured that director Ravinder Chandrasekhar will be making a wild card entry in the Bigg Boss Tamil show on social media.

A total of 18 contestants were selected for the Bigg Boss Tamil Season 5 show. Bigg Boss announced that Namitha Marimuthu has abruptly withdrawn from the competition on her own.

Nadia Chang was eliminated from the other 17 contestants last Sunday. It looks like Wild Entry is currently taking place.

Each time a DRP rating is eliminated, one or two people will be left with a wild card entry. In that sense, the fans have a longing as to who will make the entry through the wild card this week or next week.

In that situation, there is an expectation that Namitha Marimuthu, who has already left the show, will come. But director Ravinder Chandrasekar is said to be giving entry through the wild card. There is no official information about this.

But it is said that Vijay TV is convincing Ravinder Chandrasekar to attend the Bigg Bass. Netizens have commented that there will be no shortage of content on the Bigg Boss show if he comes. It looks like he will be a rival to YouTuber Abhishek, who is already talking well at the Big Boss house.

Ravinder also condemned Vanitha and Lakshmi Ramakrishnan for speaking poorly in the Peter Paul marriage affair. The producer also made his directorial debut on behalf of Libra Productions.

He is also a YouTube celebrity. He runs a YouTube channel called FATMAN. He also wrote a song for the movie Drumstick Chips. So director Ravinder Chandrasekar is a multi-talented producer, director, songwriter and YouTuber