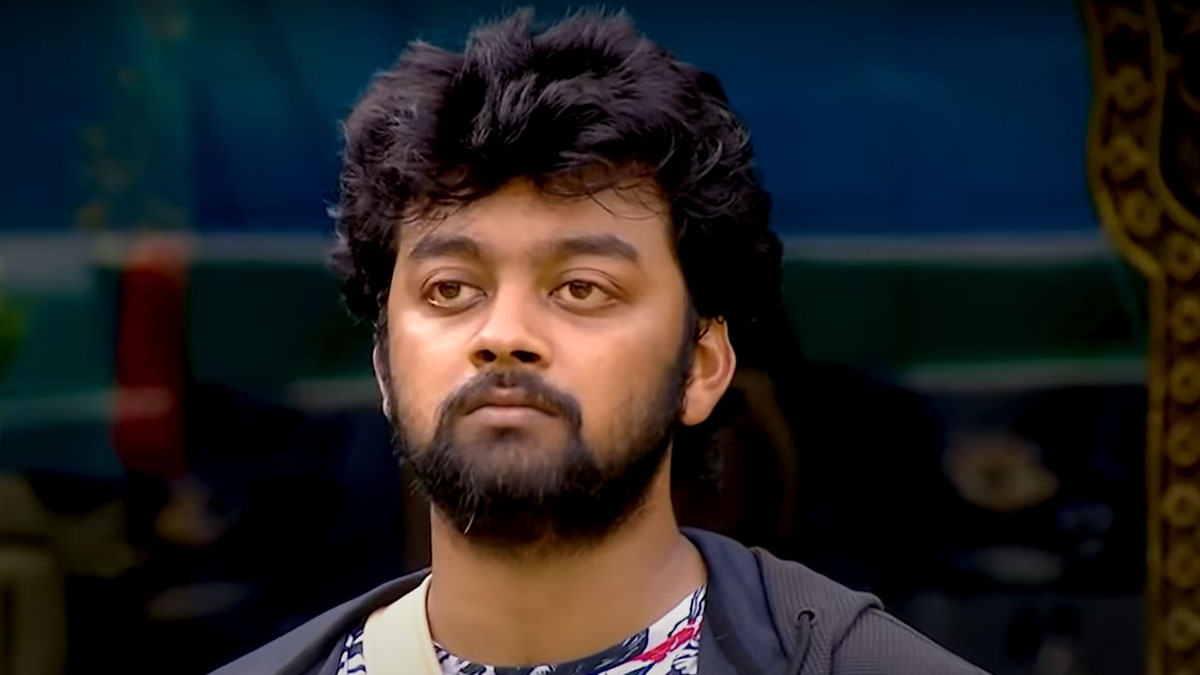 Everyone knows that there is friction between Abhishek Raja Kang and Raju at the Bigg Boss Tamil house. In this situation, he has retaliated against Priyanka Raju in today's task.

Abhishek has been trying to deceive other competitors who own Coin and buy it. At one point two phases of this task were completed and one task took place as the final phase.

Then Priyanka, who was speaking on the task, teased Raju. Air, maybe stink or a good smell, only know after blow. Raju countered by saying that if you're a good friend, then we are a breeze. If enemy, then we are storm and if another kind of twist, we will be like a hurricane.

He also criticized Priyanka, saying, "Priyanka is fire. The first thing man invented was fire, and then the revolution began. He could put it in a fireball and scare all the beasts away. If a piece of it fell on his head, he would have to grab it and die. Raju retaliated.