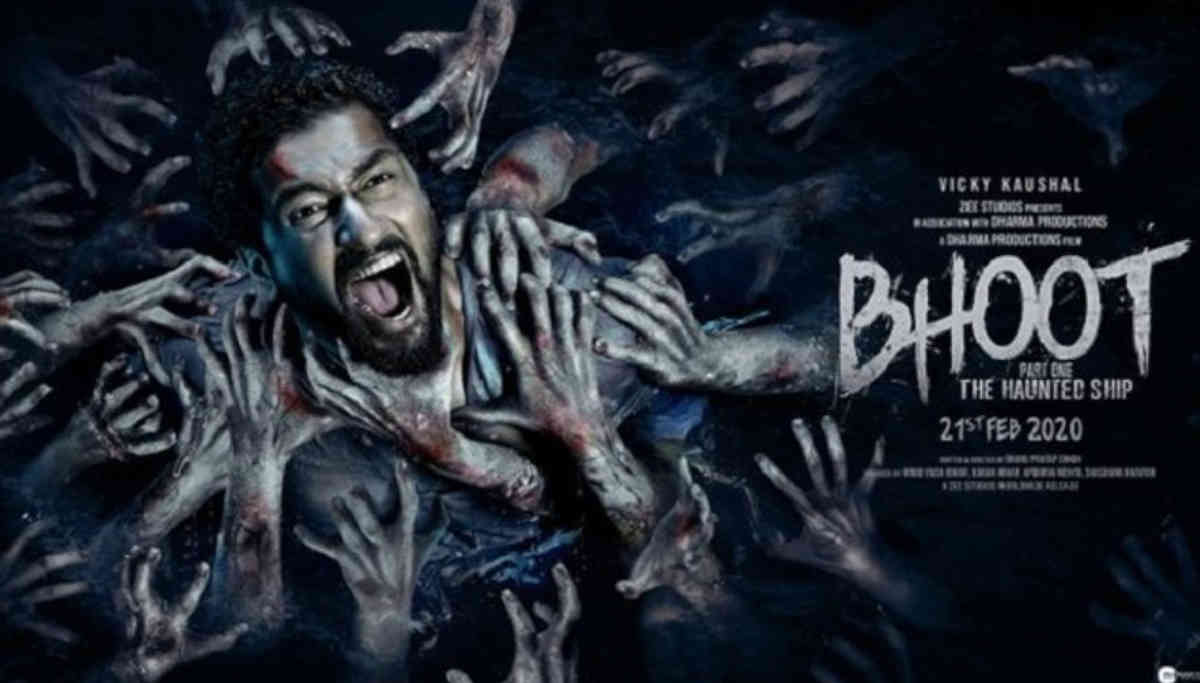 Bhoot Part One - The Haunted Ship

Vicky Kaushal leaps as one promising actor in the Bollywood Cinema industry by rolling in his choice of films. Succeeding the blockbuster hits in 2018's Mammarziyan and 2019's URI-the surgical strike, Vicky Kaushal touts 2020 with Bhoot Part One-The Haunted Ship.

Vicky Kaushal shares his working experience in an interview, stating that "I have more often worked with new directors. The energy working with them is very refreshing. It feels like a school project collaboration - all of us sharing and discussing our ideas. It's a completely different vibe".

The swagman of his kind proves his way of careerism through every film he acts. And to be marked, the handsome actor's bold choice of working with new directors never failed to fill the producers with box office till today. To add the list, Vicky's next Bhoot Part 1:The Haunted Ship produced by Karan Johar's Dharma Productions will never go beyond collecting huge total.

Bhoot: The Haunted Ship is all set to release on February 21, 2020. With all the post-production work in progress, Vicky Kaushal's Bhoot trailer released last week, setting the audience to move, turn and blink at their own risk as tag lined in the trailer.

The Horror based film Bhoot story revolves around the Haunted Ship named Sea-Bird, where Vicky Kaushal enters to investigate the ship. Later found that it is not a hallucination, and he is going through negative aspects really after stepping the ship. The film starring Vicky Kaushal co-stars Bhumi Pednekar and Ashutosh Rana in the lead roles to make us sit with half-closed eyes on the big screens.

Let us wait for the Haunted Ship to fully make us Bhoot phobia as it is already half done with the title song of Bhoot Scare 2 and trailer recently.