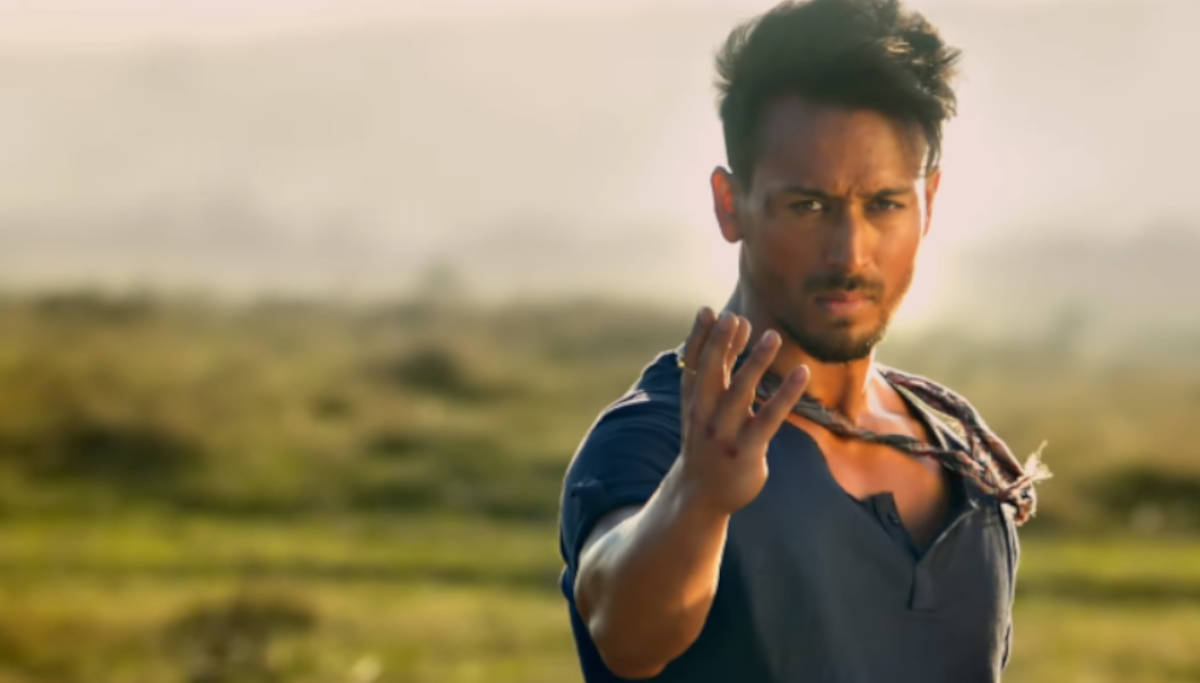 Beast actor Tiger Shroff is back after great grossing last year starring alongside Hrithik Roshan in War directed by Siddharth Anand. Now the action hero is in beast mode to fight on screen with his next upcoming movie Baaghi 3 created by Ahmed Khan.

The film scheduled to release this March 6, 2020, is in the post-production process, and the crew has released the trailer recently. Tiger Shroff described the trailer in his twitter account as "The rebel is back, and this time he's up against a nation to fight his greatest battle." Bankrolled by Sajid Nadiadwala under the banner of Nadiadwala Grandson Entertainment, Baaghi 3 co-stars Shradha Kapoor and Ritiesh Deshmukh in the lead roles.

Baaghi 3 trailer never failed to set the rage rolling viral on the social platforms portraying the intense brother relationship engrossing between Ronnie (Tiger Shroff) and Vikram (Riteish Deshmukh) is a mere cop. Shradha Kapoor plays the role of Syia, depicting as the love interest of Ronnie in the main storyline of Baaghi 3.

Even though the film correlates to its previous Baaghi 1 and 2 as a sequel, Baaghi 3 officially plots the remake of Tamil film Vettai directed by Lingusamy in 2012.

The 3.41-minute trailer of Baaghi 3 intriguingly sets the audiences to sit on the hot seat predicting whether Ronnie will recover his brother Vikram from the kidnappers. Ronnie is in Syria in search of terrorist leader Abu Jalal Gaza, while Vikram was getting ready to take off a flight to Syria, and both were in a video call. Suddenly Vikram got trapped by the terrorists. Ronnie shouts and threatens the kidnappers to kill them if anything happens to his brother Vikram.

Baaghi 3 trailer seems to be an intensive action drama with some emotional hookups in and around. Disha Patani appears in a cameo role in the film.