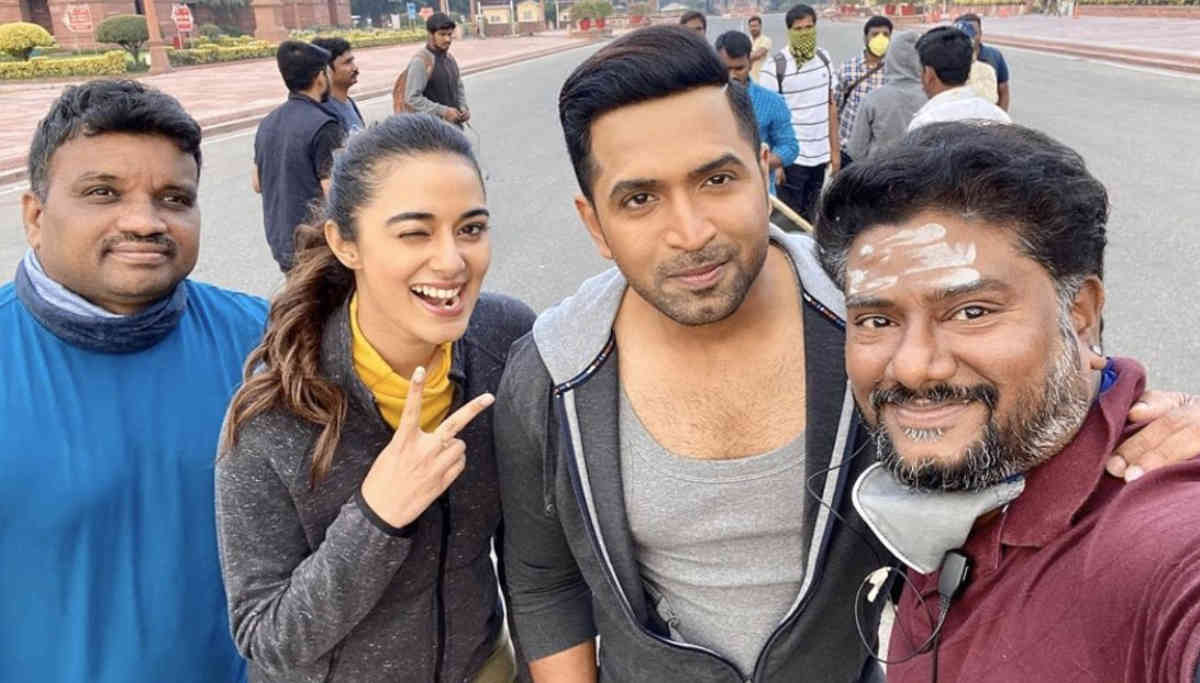 Fitness star Arun Vijay has set a unique name and fame after his acting comeback with Thala's Yennai Arindhaal as an antagonist directed by Gautham Vasudev Menon.

Followed by the back to back hits and blockbusters in Kollywood, Arun Vijay is now all set to roll like a perfect coffee via his filming career. Despite acting in supporting roles, Arun Vijay has starred and succeeded in many films like Kuttram 23, Thadam, and recently Mafia: Chapter 1.

After the descent dealing in Mafia Chapter 1, Thadam actor is all set thanks to joining hands with his knowledgeable director Arivazhagan who already created masterpieces like Eeram and Kuttram 23. To be specific, the actor-director combo works for the second time in yet-untitled AV31 after Kuttram 23.

The 31st film of AV went on floors in Chennai recently after Karthik Naren's Mafia and wrapped up their first session in the city. Following it, sources revealed that Arun Vijay, Regina Cassandra, and Steffy Patel shot their second schedule in Agra and later some sequences in Delhi. Despite the shoot, the suspense thriller director Arivazhagan expressed his gratitude to his team for the cooperation throughout the schedule against all the hurdles in Delhi and Agra.

With the Holi celebration in Delhi, the team wrapped their second schedule of AV31 there with loads of happiness despite handling the climate struggles and CoVid pandemic.

The movie title is expected to be as Zindaabad from the followers. However, the official confirmation is not yet revealed from the team.

Bankrolled under the banner of All in Pictures, B. Rajasekar holds the camera for AV31 along with Sam CS music composition.

The actor Arun Vijay also added advice on his Twitter page to stay safe with the family regarding the CoronaVirus outbreak.