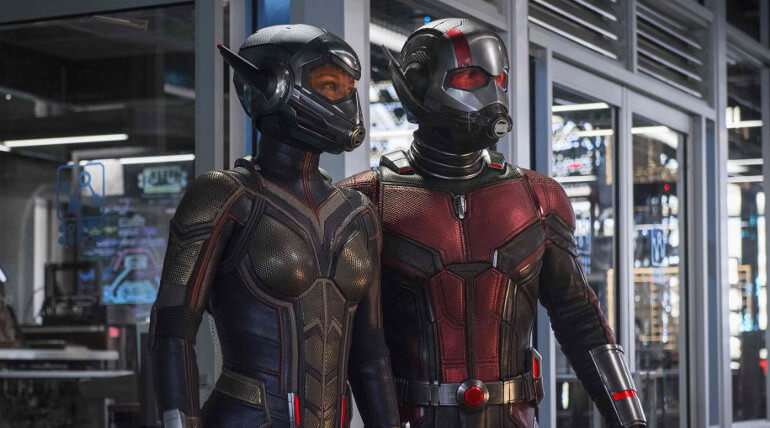 The much awaited Ant-man and the wasp trailer has been released by the team yesterday. It is a superhero film based on the Marvel Comics characters. It is being produced by Marvel Studios and Walt Disney Studios Motion Pictures is distributing it. The movie is said to be a sequel of 2015 box-office hit Ant-Man.

This second installment has another superhero Wasp. The movie is scheduled to hit theatres on 6th July this year.

Paul Rudd doing the role of Scott lang / Ant-Man. The suit he wears makes him shrink or grow at any time and also gives the growing strength to win his enemies. Evangeline Lilly dons the role of Wasp, daughter of Hank Pym (who invented shrinking technology) and Janet van Dyne.

The movie is directed by Peyton Reed and produced by Kevin Feige. The trailer has the fun and terrible action sequences. The music scored by Christophe Beck is awesome in the trailer.