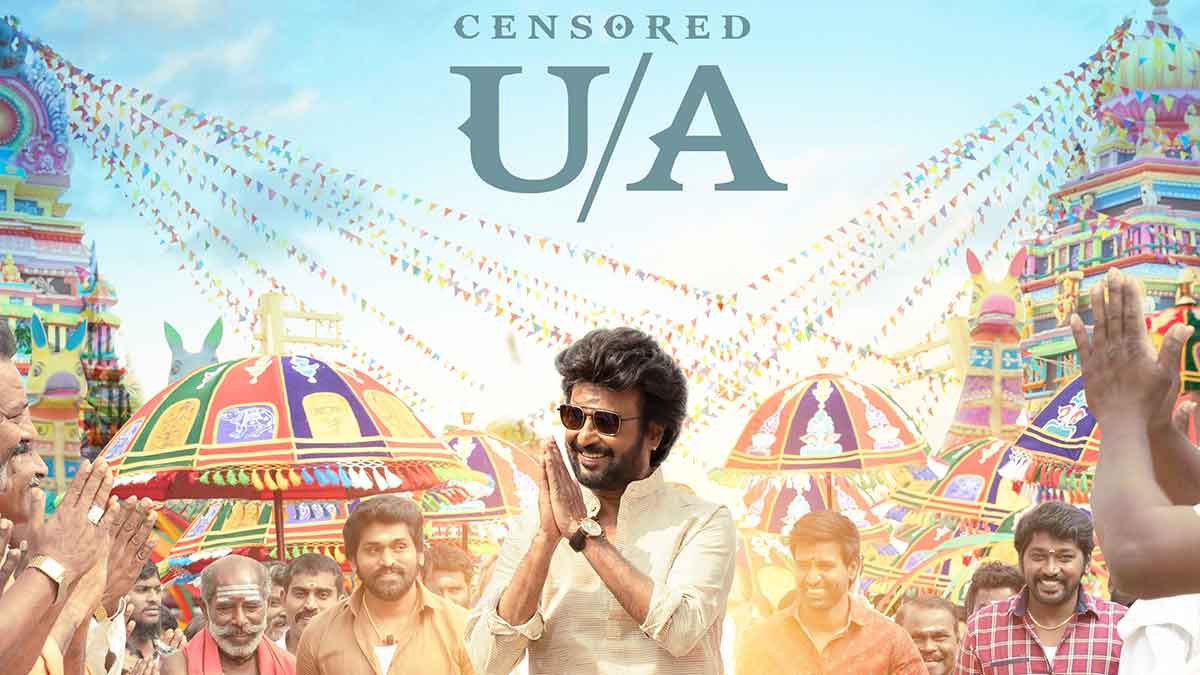 Superstar Rajinikanth latest movie, Annaatthe (2021) Tamil movie directed by Siruthai Siva, has the latest news from the production company today. Sun pictures posted the film's Censor information on the Twitter page with a new poster of the Censor certificate.

The censor team has given U/A certification to the Annaatthe film, and it has been confirmed that the film will be released on the coming Diwali.

It is noteworthy that the teaser of the recently released film went viral on a huge scale, and the anticipation for the film has increased following this teaser.

The film stars Rajinikanth opposite Meena, Khushboo, starring Nayanthara and Keerthi Suresh in the lead roles and Iman composing the music.