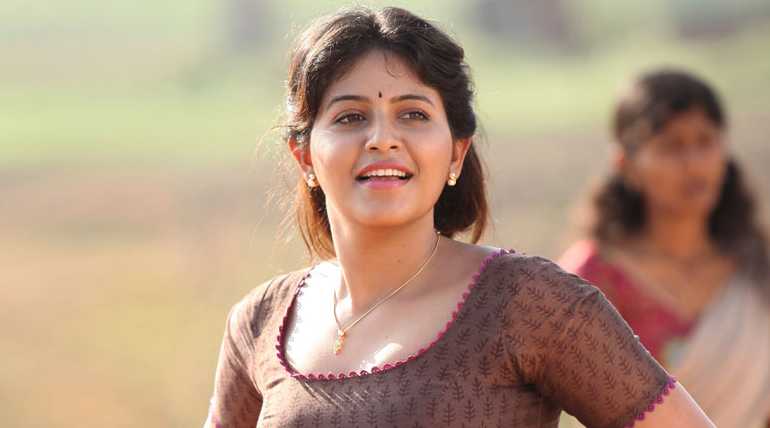 Tamil and Telugu popular actress Anjali made her debut in Malayalam film industry through the movie Payyans in 2011. Her second Malayalam movie Rosapoo is being filmed by Vinu Joseph and produced by Shibu Thameens under the banner Thameens Films. As an performer, Anjali gained good fame in both Kollywood and Tollywood. She received many awards for her acting skill in both languages.

She will be seen as a prostitute in this film where Biju Menon, Neeraj Madhav, Soubin Shahir and Shilpa Manjunath are doing the main leads. The official teaser was released and it is going viral on the net where Anjali is seen as a sex worker. Music is scored by Sushin Shyam, camera is handled by Jebin Jacob and edited by Vivek Harshan. The movie's post production works are gearing up and will be released soon.