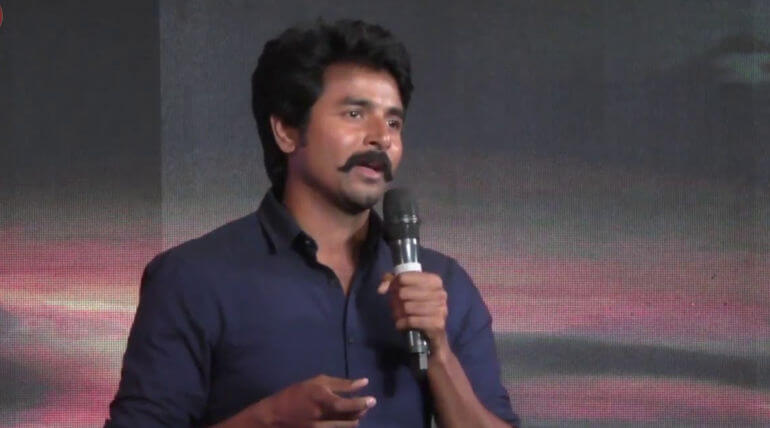 People of today’s generation had neglected agriculture and started living in modern comfort life. Hence now It became hard to find any agricultural lands and farmers but if this scenario continues to it extend our future will witness the complete extinction of agriculture.

These days, we could often see the struggles and conflicts that faced by farmers in every state of India. Recently, Farmers had walked for a distance of 180 km from Nasik to Mumbai demanding the state government to fulfil their requests. One has to walk at least 180 Kms under the burning sun for a week to get his own rights, such kind of demoralizing event is familiar in our country.

unfortunately, urban people could not be able to understand the significance and beauty of agriculture easily. At this time when agriculture and farming are at the stake of extinction, many graduates in Tamil Nadu started to quit their professions just to involve in farming. Probably the youngsters of Tamil Nadu are getting familiarized to the importance of Agriculture.

Following this, a programme had been organised by the Tamil Actor Aari for honouring Tamil Farmers and creating awareness about agriculture. Actor Aari has been showing interest in farmers’ issues since past few years.  Director Mohan Raja, Actor SivaKarthikeyan were the popular faces in Tamil film industry attended the function.

Actor SivaKarthikeyan stated in his speech, “So far, I have not provided pizza, burger and similar baked items to my daughter then how could it be possible for me to act in advertisements relating to such food items? I am impressed by the farmers' speeches at this function which develop interest within me to do agriculture. Currently, I am growing up guava, sapota and banana at my home. I would like to do agriculture in larger extent in future“.