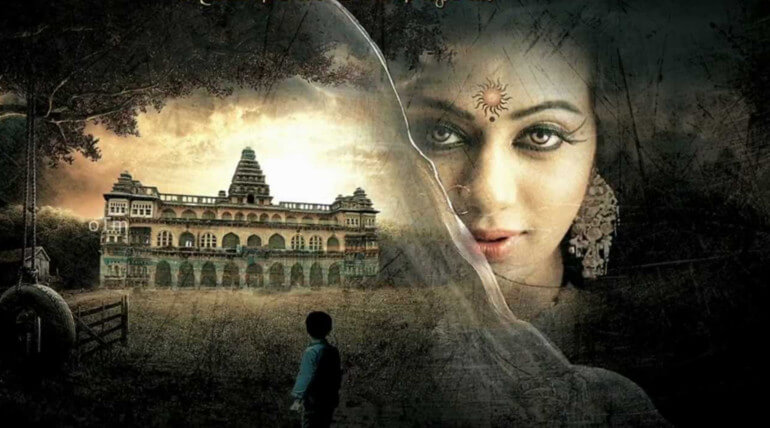 Actress Priyamani became famous through the movie “Paruthiveeran” in Tamil film industry for which she won a National Award for Best Actress.  She then worked in many other language films like Telugu, Malayalam, Kannada, Hindi and still getting noticed through her performance.

Even after the National Award, she acted in many Tamil movies such as Malaokottai, Ninaithale Innikum, Raavanan, Charulatha. But now she currently becomes very busy in 4 Kannada movies and a Malayalam movie. She got married to Mustafa Raj last year.

"Angulika" is a Telugu movie directed by debut director Prem Aryan. Priyamani was committed to perform a lead role in the movie"Angulika" and shooting for the movie began five years ago. Priyamani then acted in some scenes but she was not satisfied and so she left the movie. At this moment, the movie is expected to release now in few days.

As a promo, the teaser of the movie"Angulika" was released which shows that the film would be women-centric and carried the pictures of the actress Priyamani. She got annoyed after watching the movie's teaser and made a complaint against the filmmakers of Angulika at Movie Artists Association(MAA) in Hyderabad.

Actress Priyamani stated in her complaint, “I signed the film as a female lead, but departed due to some reasons. Later, another lady was roped to complete the movie, then how could they use my images for the film’s marketing without my permission?  This is condemnable. I request Movie Artists Association (MAA) to take action against the producers and the debut director and also the whole team involved in filmmaking. In addition to that, compensation is needed for this unapproved activity”.

The news was confirmed by Priyamani’s Manager G Harinath in Hyderabad.