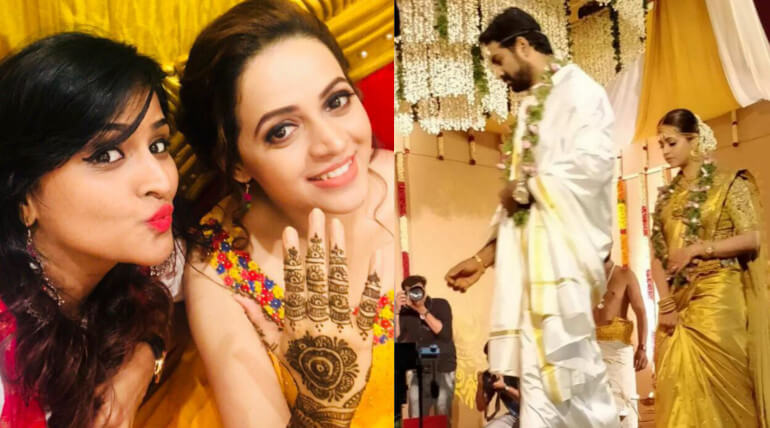 Popular Mollywood and Tamil actress Bhavana got married with long term boy friend Naveen, who is the Kannada movie producer this morning in presence of their close relatives, families and friends. There was a grand Mehendi event a day before marriage and her stills with her friends are going viral on the social media page. Her close friends including Remya Nambeesan, Shritha Sivadas, singer Sayanora and other were present at the event.

The engagement of the couple took place last year and now the wedding had happened in Thrissur. The wedding reception will be held where the film industry people and media will be invited.

Actress fell in love with producer Naveen when she was working in Kannada film Romeo (2012) which had been block buster hit.

The actress is receiving wishes from various celebrities across the country. Meantime Bollywood star Priyanka Chopra sent her the video note of her wishes. It is an unexpected message from Priyanka Chopra.

She shared "I just wanted to wish you a very happy married life. This is going to be a big step in your journey and I just want to say good luck. You're an extremely feisty, brave and amazing woman and I admire you a lot. Much love and always."

Here are some wishes from other film celebrities. 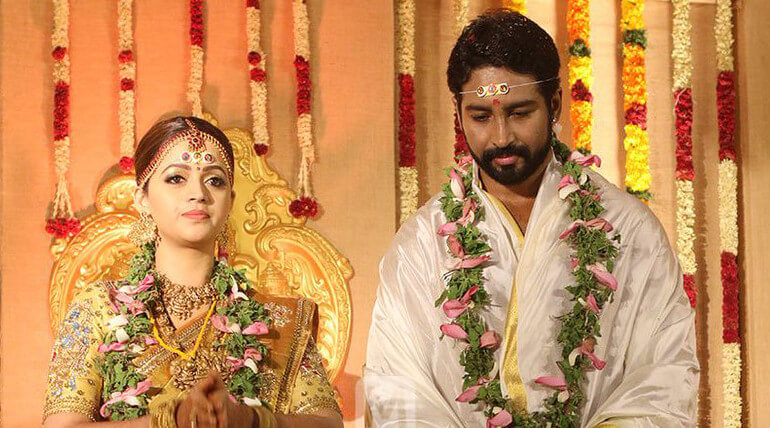 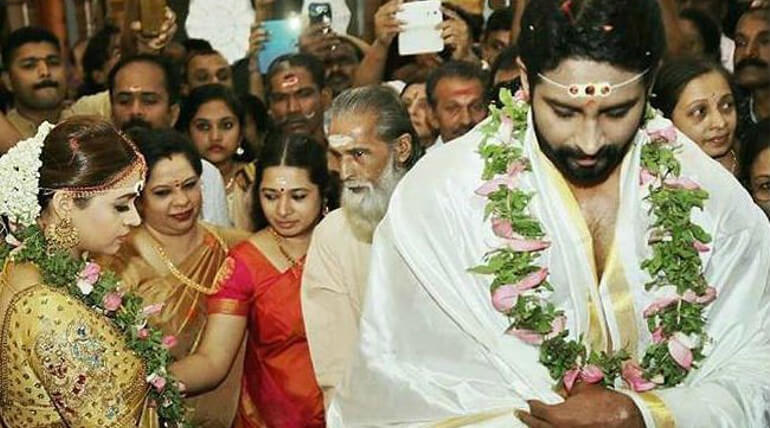 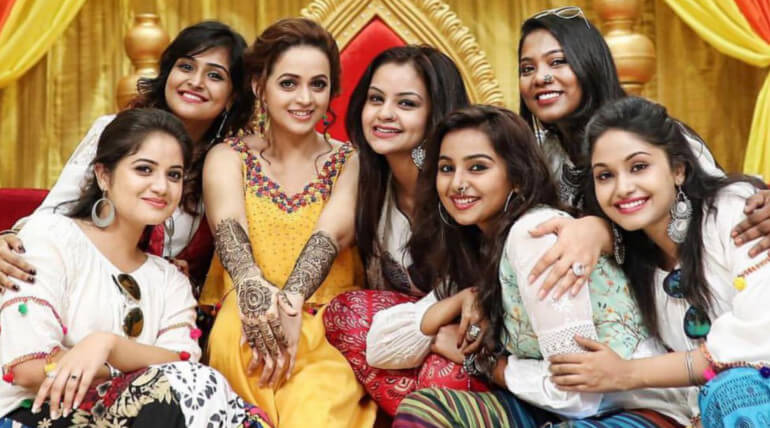 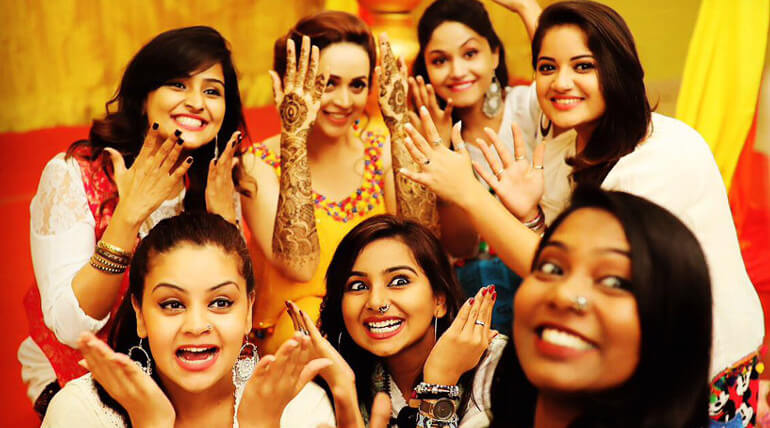 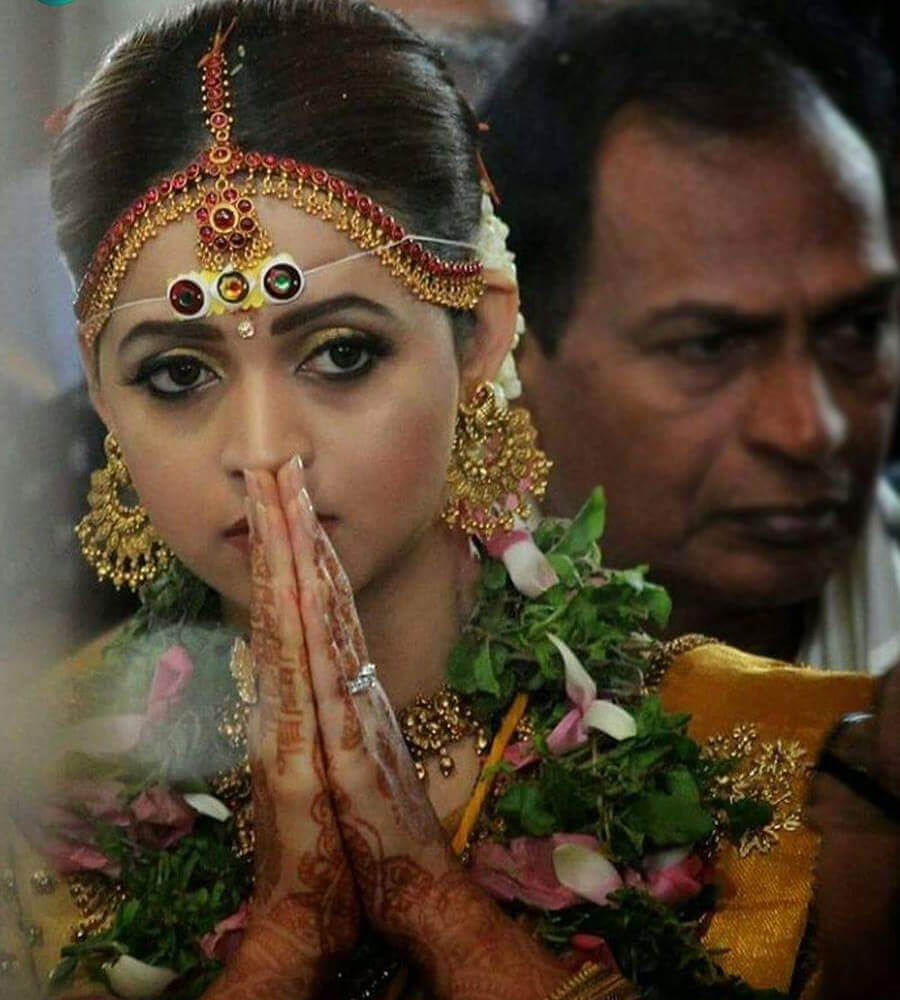 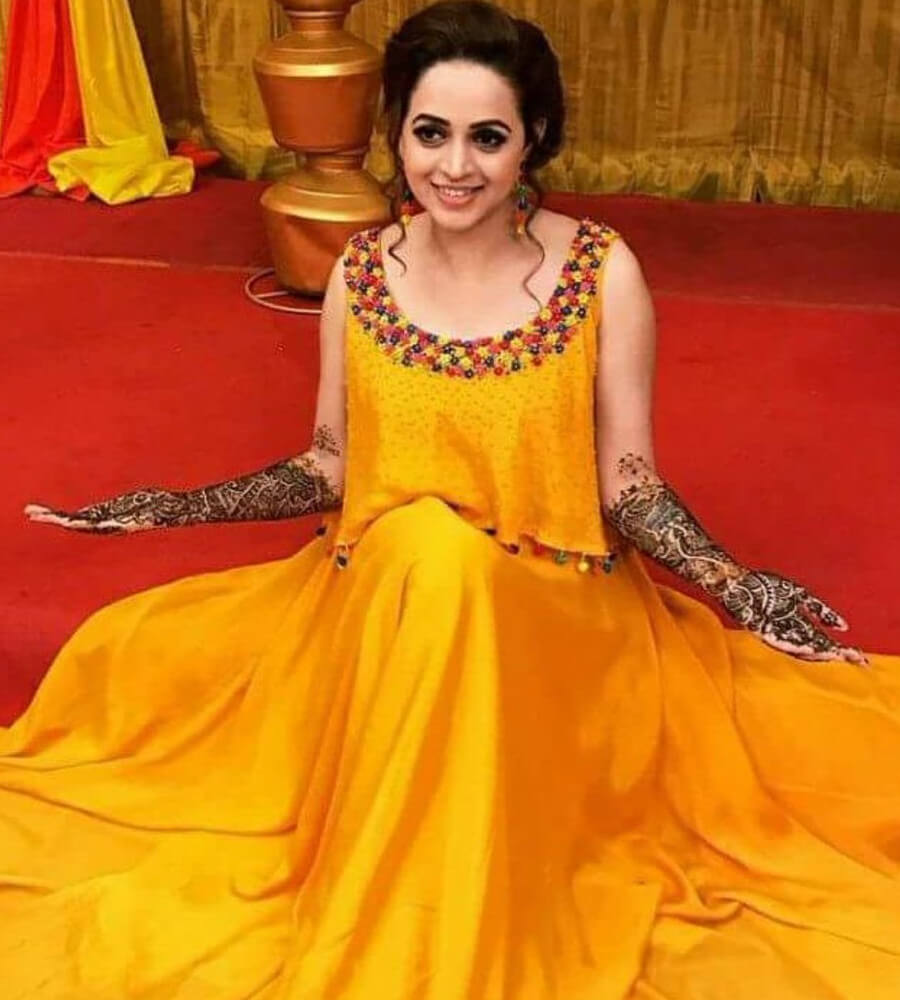