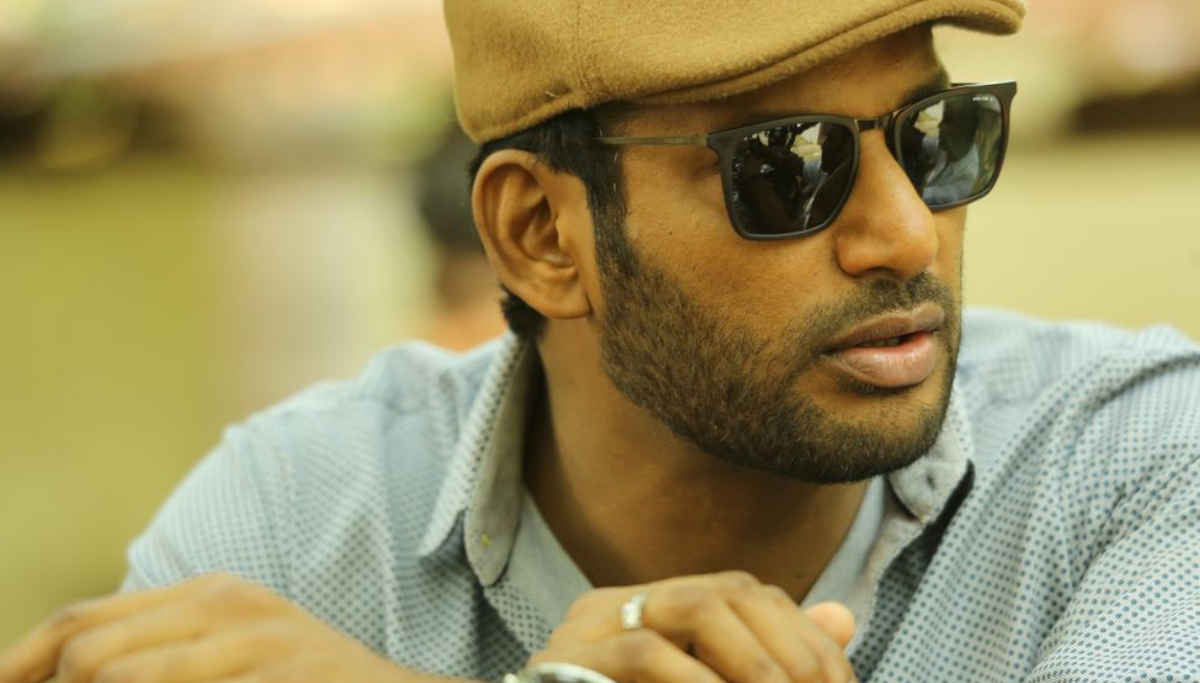 It is a known success to Vishal in 2017 for the movie Thupparivaalan where he acted as a detective Kaniyan Poongundran. The metaphor "Sherlock Holmes" is used to describe the movie's mystery crux. The movie was directed by Mysskin, and the sequel was started again. This time Mysskin and Vishal joined hands to direct the second leg, which started around mid-November last year, and the scenes were shot in London.

The movies usually get stalled due to financial issues and differences of opinion. The same happened in this case too. Some creative differences sprouted between Mysskin and Vishal though the exact reason is not known and not able to source. The movie was shelved for some time, with 50% got over already. Already Rs 100 crore has been spent on the movie. The issue was aired that the director demanded Rs 40 crore and opinion difference budded out. Mysskin responded curtly, stating he demanded not Rs 40 crore but Rs 400 crore.

Now it is officially confirmed that Vishal is debut directing the movie under Vishal Film Factory. Vishal has confirmed the same, and the first look is to be out. Lovely Singh, a model, will debut as an actress with the name Aysha. Prasanna would reprise the role of Vishal's assistant Manohar. Sources said that veteran actor Rahman and actress Gauthami would be taking roles in the movie. Towards the end of this year, the movie is supposed to hit the screens.