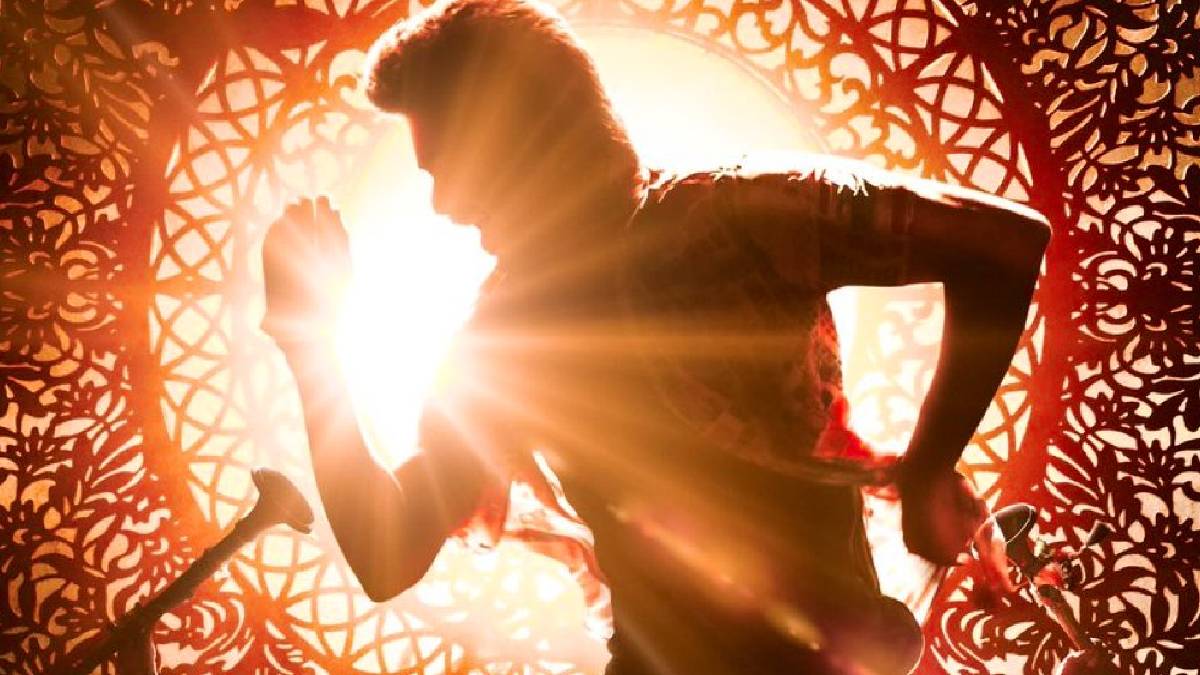 Here comes the fierce update from the Varisu movie team, stating the first promo will be released today.

Varisu, starring actor Vijay is all set to release to Pongal 2023. Directed by Vamshi, the movie is with high expectations among the fans. Varisu movie still was recently going viral on the internet and caused more anticipation.