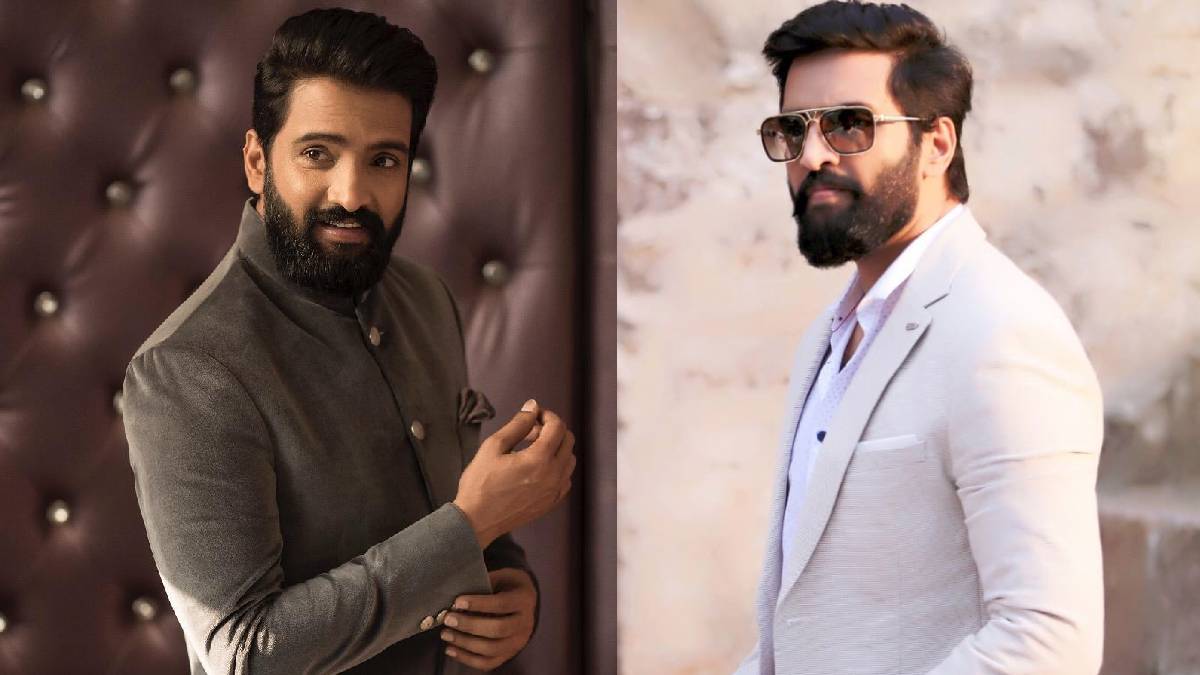 Actor Santhanam is said to be making his debut as a hero in the Kannada film industry. Currently, he is busy with the Tamil movie Agent Kannayiram, the remake of the Telugu movie Agent Sai Srinivasa Athreya. The film is coming out soon.

Following this, it was announced a few days ago that Kannada director Prasanth Raj is directing the film with Santhanam in the lead role The film. He also said that more information about the film would be released soon.

It is good to know that actor Santhanam is taking the initiative to showcase his talent in the other language film industry. The Santhanam fans are very excited after hearing this update.