Actor Chiyaan Vikram Admitted In Hospital Due To Ill Health 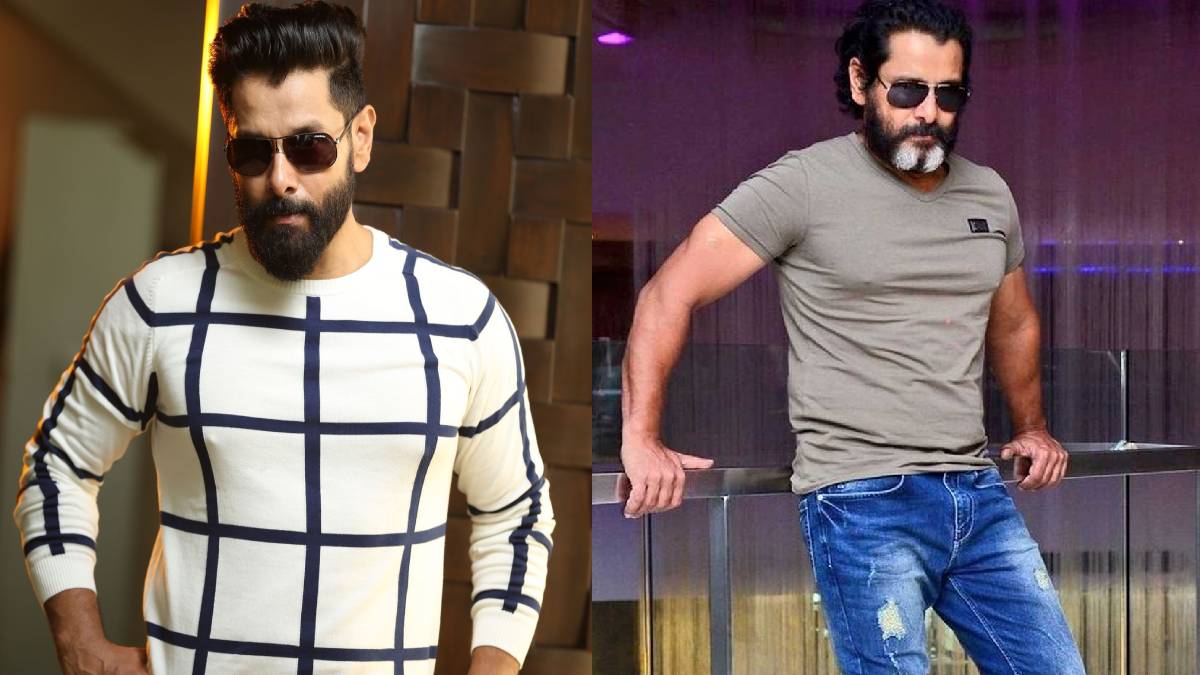 Actor Vikram has been admitted to a private hospital for treatment due to ill health. His fans are disappointed and are tweeting with the hashtag saying get well soon.

Actor Vikram is the leading actor in Tamil cinema. His upcoming movie 'Cobra' will hit the screens soon. Chiyaan Vikram is also doing the key role of Aditya Karikalan in Mani Ratnam's Ponniyin Selvan Part 1. Meanwhile, the teaser of Vikram's 'Ponniyin Selvan' will be released this evening.

In this case, it was reported that actor Vikram suddenly fell ill and was admitted to a private hospital in Chennai. Hospital reports said that he was shifted to the normal ward from ICU, and he is fine now.


Actor Chiyaan Vikram Admitted In Hospital Due To Ill Health