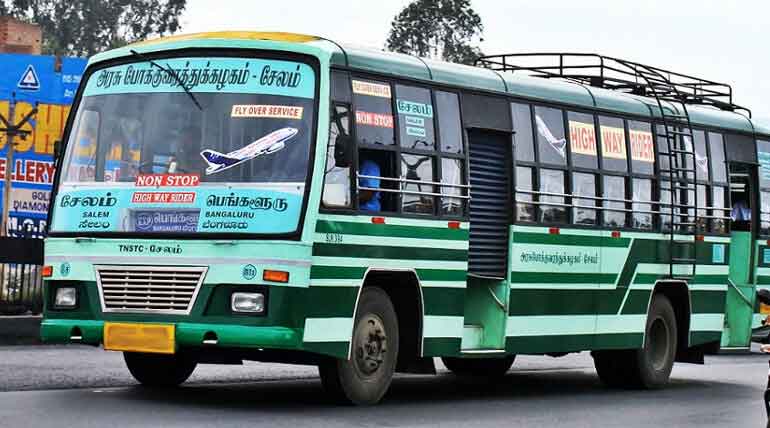 'Kayal' fame Chandran was the first celebrities to raise voice and oppose TN govt for the sudden bus ticket fare hike across the state. The state government had revised the bus ticket rate in overnight to 60% hike.

From today all buses in the state will collect 60% more fare that was collected yesterday. The people are showing severe condemns and they are opposing the fare hike on the social media page.

Meantime 'Kayal' fame Chandran had immediately shared his view on the ticket rate hike. He slams govt as impotent govt  He tweeted "TN govt announces increase in bus fare. #BusFareHike so basically it’s general public who has given increment to the Parthasarathy’s. *slow claps* to the I’m potent govt."

The AIADMK party which is ruling the state says the hike is unavoidable and it is lower compared to the other state. They say it is because to compensate the loss of the transport due to salary hike, fuel and maintenance.

Here are some people angry tweets about the hike.

Dear State Government,
If you cannot manage, declare yourself insolvent and kindly resign..
From Virudhunagar to Tirumangalam(28 km) - ticket rate of Rs.24 is not acceptable at all#BusFareHike #BusFare