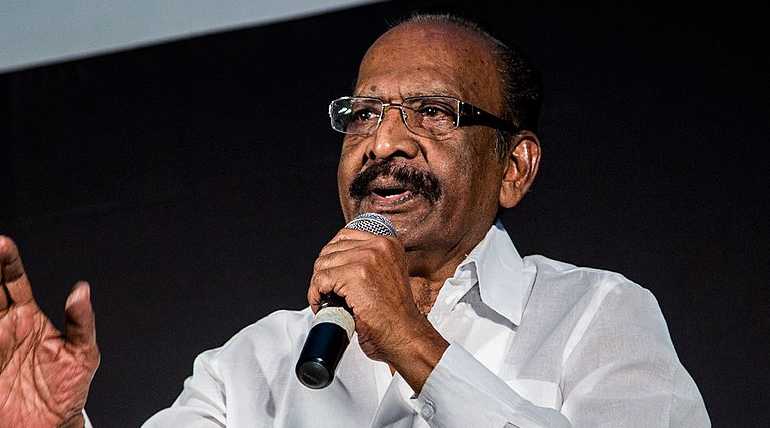 The ace director Mahendran who recently turned actor in Theri as a terrified villain has been hospitalized due to sudden illness in Pudhukottai. He was admitted in private hospital and reported due to heart attack and high blood pressure. The recent reports say he is stable and fine.

It is said to be due to food poisoning at the hotel and his condition is improving. He is in ICU for monitoring. Prayers are pouring for quick recovery of the director.

Recently, Mahendran had spoke about Rajinikanth in his fans meet conducted at the end of December 2017. Rajinikanth's notable movies like Mullum Malarum, Johnny, Kaali and Kai Kodukkum Kai in his early stages was directed by him.

It was Kamal Haasan who introduced Balu Mahendra to him during Mullum Malarum when the director is searching for a good cinematographer to convey his visuals.Kamal also helped financially while he was in critical stage to complete the same project.

Sasanam is Mahendran's last movie directed in 2006 that featured Arvind Swamy in lead. Director Atlee roped him for Theri and he is now known to younger generation as Theri villain. He is committed to some of the projects as actor after Theri.